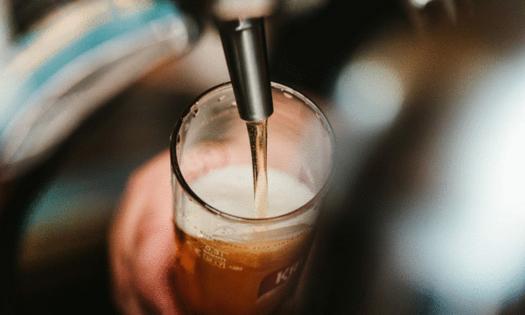 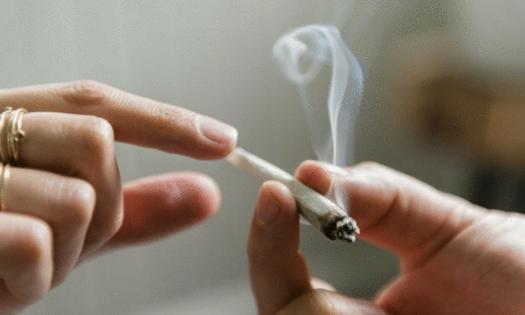 The idea that people are seeking alternatives to alcohol is demonstrated by the fact that only 60% of American adults reported drinking alcoholic beverages this year. People Are Seeking New Alternatives to AlcoholNumbers Don’t LieWill Cannabis’s Reign as King Last as Long as Alcohol?

After prohibition ended, alcohol was the substance of choice for several decades. The peak of America’s alcohol consumption occurred during the mid-to-late 1970s when more than 70% of Americans reported being drinkers. In the near century after the end of alcohol prohibition, Americans were likely overdue for a new vice to catch their attention and subsequently their wallets.

As marijuana prohibition is now in its final phases, a question that’ll boggle the minds of cannabis users for years to come is what will be the substance of choice that threatens the crown that marijuana took from alcohol.

Sometimes, the act of smoking could act as a deterrent to your spiritual and personal development and abstinence or selective abstinence can help you reach your goals faster.

It’s almost certain that only the existing large medical cannabis license-holders will be able to commence sales by mid-February, giving them a head-start over new industry entrants.

Germany might be the next country in Europe to legalize adult-use cannabis. This October, ...Read More