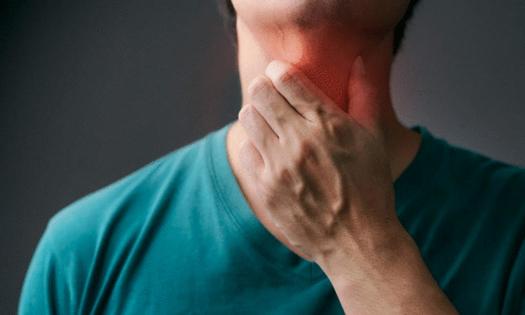 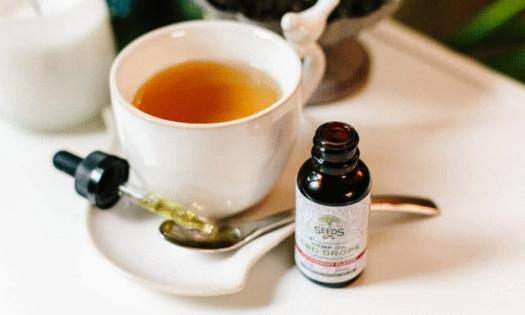 Cannabis possesses compounds that are antibacterial and anti-inflammatory. This makes it fit to fight against strep throat bacterial infections. Different studies have shown that when used, cannabis products — especially cannabis oils — can improve the antibacterial activity of antibiotics which are being used to treat strep throat symptoms. What Is Strep Throat? Strep throat is a bacterial infection that causes feelings of pain, itching, and some other forms of irritation in the throat. All these symptoms get more intense when swallowing.

Unlike sore throat which can be caused by both viral infections and bacterial infections, strep throat can only be induced by bacterial agents. The type of throat infection caused by bacteria is streptococcal pharyngitis. It is not so common, as most throat infections are brought about by viral infections. The symptoms of strep throat can be managed with antibiotics to prevent the condition from worsening. Symptoms of Strep Throat These include: Swollen tonsilsMuffled voiceDifficulty in swallowingPains while talkingItchy feeling in the throatWhite patches in the tonsilsHeadachesCoughTreating Strep Throat The Normal Way Once symptoms of strep throat are being observed, the patient heads to medical personnel to confirm if it is a bacterial causing throat infection or a virus causing infection. In hospitals, throat swab tests are carried out for more authentic results.

Strep throat infections can be cured with antibiotics. Most times, the doctor tries to prevent the case from degrading into rheumatic fever.

Traditional treatments for strep throat include: licking or eating lozenges that can induce the production of saliva.Using warm salt water to gargle at least three times a day.Drinking lemon tea with honey.Over-the-counter pain medication.Using a cool-mist vaporizer.Cannabis and Strep Throat People are now turning to cannabidiol (CBD) to be an effective treatment for throat infections, especially those brought about by bacteria. As you know, CBD is a substance that is extracted from cannabis plants. It is one of the two major compounds ground in a cannabis strain, and it has the most therapeutic benefits. This chemical substance has been applied various times in clinical trials since its antibacterial, anti-inflammatory, and antioxidant properties were revealed. Researchers have a hypothesis that cannabidiol is responsible for the antibacterial effects of hemp plants and oils.

A study revealed that CBD is highly effective against gram-positive bacteria. The experiment which was based on cellular and infection microbiology described CBD as a novel modulator of bacterial membrane vesicles. According to the contents of the study which was published in Frontiers, CBD boosted the bactericidal effect of some antibiotics. The researchers then included it in a kanamycin treatment; it was also observed to have increased the effect of the antibiotics of the drug. This means that cannabis or its CBD extract can be added to certain antibiotic treatments used to manage a wide range of infections.

To corroborate the findings in the above study, a new study was conducted. Researchers were able to ascertain that cannabidiol can be an effective compound to kill Gram-positive bacteria, especially when combined with bacitracin ( an antibacterial salve used to prevent or treat skin infections).

Although people have used cannabis by-products like CBD oils to treat strep throat, no medical study has been carried out yet to guarantee that cannabis can effectively cure the infection. There is no scientific data to describe how CBD acts as an antibiotic in strep throat infections. A Brief Description Of How Cannabis Works When ingested into the system, and absorbed. CBD interacts with the cannabinoid receptors in the endocannabinoid system (ECS).