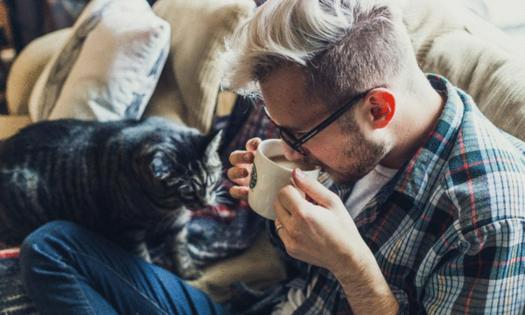 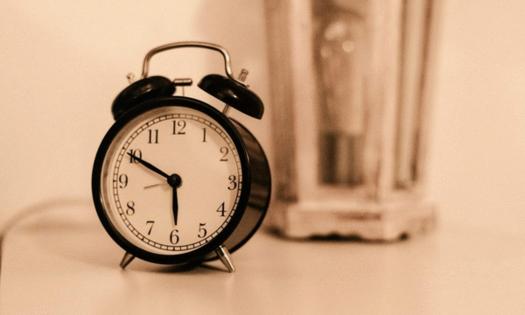 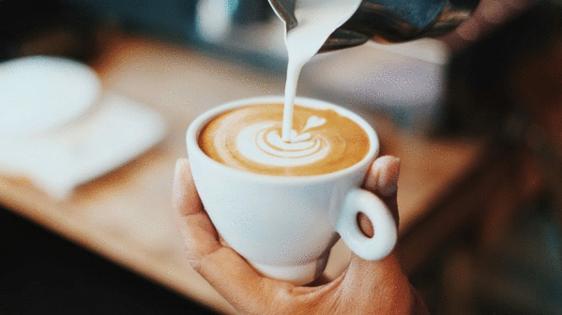 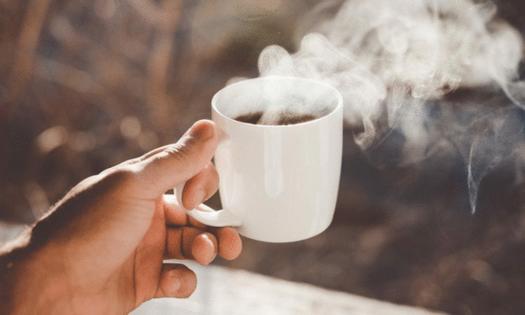 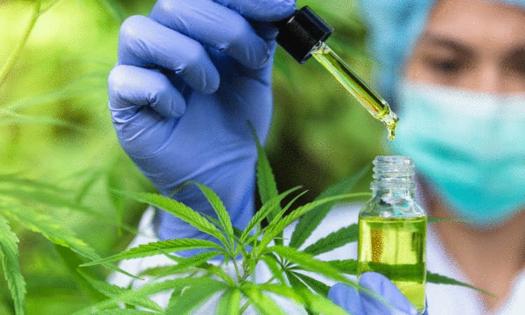 Marijuana and caffeine are substances that people are very attached to. They facilitate the productivity for many of us, making our lives easier and more manageable. Nowadays, there’s a lot of companies trying to combine the two.

Even before marijuana was embraced by the mainstream, enthusiasts of the drug were finding creative ways of mixing these two elements, adding cannabis to oil or butter and mixing it in with their coffee, perfecting recipes that resulted in a completely different high.

More research needs to be conducted in order to understand how these two elements work together, but there’s a variety of anecdotal evidence that says that the pairing of these two results in a special high, one that adds deeper layers to the effect of marijuana. Here’s what we know about caffeine and marijuana, and the joint effect that they produce on the body.

Of the few studies that have been done on cannabis and caffeine, one conducted on monkeys on cannabis said that those who received MSX-3 (which produces a similar effect to caffeine) in addition to cannabis were less likely to take more cannabis. This suggests that the effects of caffeine can prolong the “high” feeling, thus resulting in monkeys looking for less stimulus.

A study from 2017 found that both caffeine and marijuana increased dopamine levels in subjects who consumed it. When these two are consumed together, this boost is increased, resulting in a powerful euphoria and a different experience than the one you’d get when consuming these substances separately.

They can increase your heart rate

Caffeine and marijuana can both increase your heart rate, so it’s important to be careful when mixing them, especially if you’re someone who’s heart rate increases or can’t fall asleep when consuming more than two cups of coffee a day. When mixing caffeine and weed, choose products and strains that don’t contain too much caffeine or THC, that way eliminating as much discomfort as possible.

Marijuana is a depressant while caffeine is a stimulant. Live Science reports that despite this, marijuana and caffeine’s effects don’t cancel each other out. Unlike the role coffee plays when consumed by someone who’s drunk (sobering them up), consuming coffee while high will just accentuate that high.

Like all things cannabis, it’s important to find a dose of caffeine and THC that works for you. If you’re interested in trying out the combination of coffee and marijuana, prepare your cup and ingest it in the morning, preferably on a day where you don’t have any meetings or deadlines scheduled. Start off slow and keep a close eye on how you feel throughout the day.