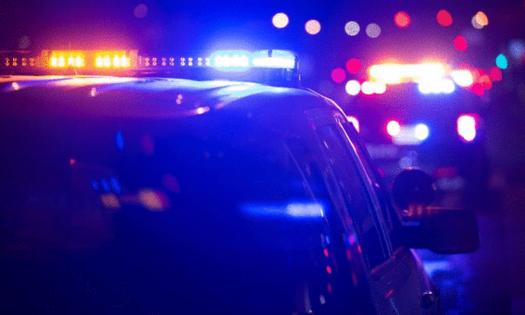 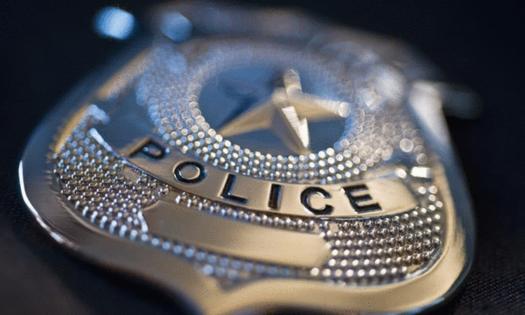 For those of us who have been smoking cannabis long enough, our relationship with the police is not the best. However, this distrust is not unwarranted. You can simply take a look at arrest records over the past 20 years to see how cannabis users were targeted and charged with simple possession

While cannabis may still be illegal on a federal level, many states have legalized it for recreational or medical purposes. This has changed the dynamics between the police and people who are legally sanctioned to grow weed. However, the cops still have plenty of benefits when it comes to harassing cannabis users and growers alike.

A recent Forbes article illustrated how the police can get away with destroying hundreds of thousands of dollars of goods and have no legal requirement to reimburse the people affected by a wrongful seizure.

The story deals with Chelsea Sutula, the CEO of cannabis retailer Sespe Creek, who in 2016 fell victim to a wrongful arrest by the Ventura County Sheriff deputies and who seized $350,000 worth of cannabis plus an additional $34,000 in cash from the Sespe Creek Collective.

After being arrested, over the next five years she has been battling criminal charges that were consequently dropped. The money was returned to her as well, however, she had to file a civil suit against the Sheriff’s department in order to have her cannabis returned.

For five years, the cannabis sat in an evidence locker and over time. After bugs, mold and natural degradation took place, the entire seizure was rendered “worthless”. The 25 pounds was delivered to Chelsea eventually, but at that point, there was no more monetary value to the crop.

The problem doesn’t come with the cops returning the weed — this is actually completely normal police procedure, especially if they have a wrongful accusation or conviction — it  comes with the nature of cannabis itself.

Cops are not required to provide any special storage for the cannabis they seize, meaning that they can literally just drop it in an evidence locker and look the other way. In the case of Chelsea, a whopping five years went by before they were ordered to return it to the rightful owner.

While many police departments argue that safely storing the cannabis inhibits their ability to investigate any criminal wrongdoing, places like Oregon do require the police to keep the cannabis in a “usable state” and to pay owners any compensation if the crop turns out to be legal. However, this only relates to medical cannabis.