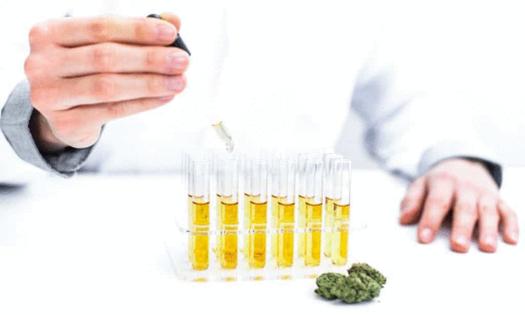 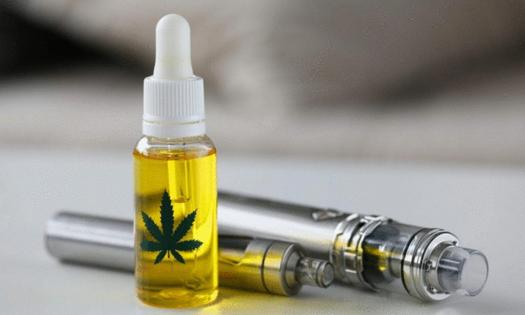 There are numerous factors that explain why the jury is still out on whether or not THC-O should be considered safe for public consumption.

Since the 2018 Farm Bill opened the floodgates for hemp derived products to hit the open market in most states, there have been new cannabis products attracting the attention of cannabis users popping up left and right. The amount of new cannabinoids that are on the market nowadays are becoming hard to keep up with. Since that’s the case, it’s possible that you may not have realized there’s a new one on the market called THC-O.

THC-O is becoming increasingly common to find on the internet and in neighborhood vape and smoke shops. Typically, THC-O is found in the form of tinctures or cartridges.

The introduction of a new product into the cannabis landscape is likely going to garner an interest with cannabis users far and wide. A few insights about THC-O include: How THC-O Makes Users Feel One of the ways THC-O differentiates itself from other cannabinoids is that it takes longer for users to feel the effects of it. Research states that users should anticipate feeling the effects of THC O within about 15-20 minutes of initially inhaling it. The reason it takes so long for users to feel the effects of THC-O is because it’s a prodrug. That means it has to be metabolized in the liver before becoming active.

Afterwards, it’s time for users to buckle up and prepare for a cannabis experience unlike any other. Part of the experience when it comes to using THC-O products is hallucinations, along with an intense body high similar to that of a strong sativa. This cannabinoid is also said to be up to 300 times more potent than natural THC. How THC-O Is Made Along with higher potency levels, another way THC-O differs from regular THC is the process manufacturers go through to produce it. The process for making THC-O can be highly dangerous, and even more complicated. Making THC-O involves blending acetic anhydride with Delta-8 THC. This process allows for the acetyl group to get added to the cannabinoid, which provides the psychedelic effects THC-O is known for.

Unlike the process of growing your own marijuana, this process is best left to the professionals with the lab equipment necessary for dealing with flammable chemicals needed to make THC-O like acetic anhydride.  The Dangers of THC-O Are Unknown There are numerous factors that explain why the jury is still out on whether or not THC-O should be considered safe for public consumption. First, it’s still a relatively new substance that has only just begun to enter the radar of scientists.

Second, unlike regular pot, users have higher odds of over indulging on THC-O. Why? Because the compound could have higher bioavailability, which means an increased ability to reach its intended target, cannabinoid receptors, faster.

Lastly, THC-O is ultimately made using chemicals that could have adverse health effects, even though many retailers advertise products as being “100% natural”. Ultimately, cannabis users who decide to try THC-O should do so at their own risk.