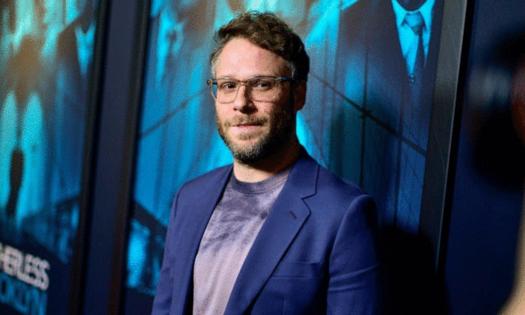 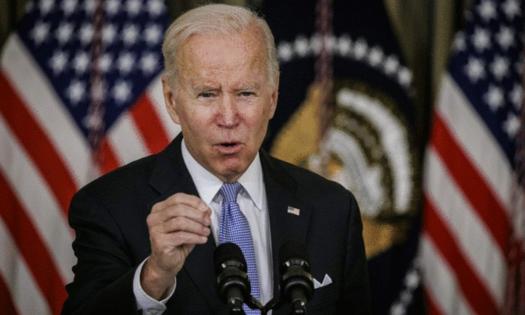 Through the launch of a new website, cannabis advocates can more conveniently email or call their congressional representatives to insist on marijuana legalization.

A new push for federal cannabis legalization has appeared in the form of a campaign, “Cannabis in Common,” launched Tuesday by a coalition of cannabis advocates, large marijuana businesses and celebrities like Seth Rogen and Sarah Silverman.

The idea behind the initiative, which is being backed by cannabis giants like Canopy Growth (NASDAQ: CGC), Curaleaf Holdings (OTCQX: CURLF) and Cronos Group (NASDAQ: CRON), is to encourage voters to reach out to Congress members and demand action on federal cannabis legalization, reported the Associated Press.

“Legalizing cannabis is long past due, and if we make enough noise, we can make it happen,” said Rogen, who is known to be an avid pot lover and co-founder of the cannabis company Houseplant.

Silverman added, “Americans can’t agree on anything can we? Fortunately, there is at least one thing most Americans have in common: more than two-thirds of us agree cannabis should be legalized and we have a real shot at getting federal legalization done now if we speak up.”

Through the launch of a new website, cannabis advocates can more conveniently email or call their congressional representatives to insist on marijuana legalization. As for cannabis companies, they also have a few tasks to undertake: emailing their customers, displaying posters in stores, and providing needed information through their apps to get more consumers to become part of the fight for nationwide legal pot.

Just this week, Republicans released their marijuana legalization proposal led by Rep. Nancy Mace (R-SC). The measure, titled the States Reform Act, is currently in a preliminary form although a final version is expected to be filed later in November.

Some cannabis advocates see the new Cannabis in Common proposal as a smart move because many don’t believe the Democrats’ far-reaching bill stands a chance of passing every chamber before being sent to President Joe Biden to sign.

While the new proposal is more modest than that of the Democrats, possibly making it more passable, the big question remains: Will President Biden change his stance? So far, the President opposes federal legalization of marijuana, supporting only decriminalization, legalizing medical use and leaving everything else up to states.

So far, 18 states have legalized recreational marijuana and as many as 37 states now have legal medical marijuana programs. How do cannabis advocates feel about “Cannabis in Common?”  It seems that opinions are divided on the initiative, which does not focus on any particular legalization proposal. While many nonprofit, pro-legalization groups support the new initiative, at least one points out some of its shortcomings.

The Drug Policy Alliance (DPA) calls the campaign “overly corporate and not dedicated enough to expunging past marijuana convictions and helping communities and people who have borne the brunt of pot arrests,” writes The Associated Press.

“For us, it’s not just about getting federal legalization over the finish line,” Maritza Perez of the DPA said. “We have a very specific constituency that we are fighting for, and that’s people who have been impacted by prohibition.”