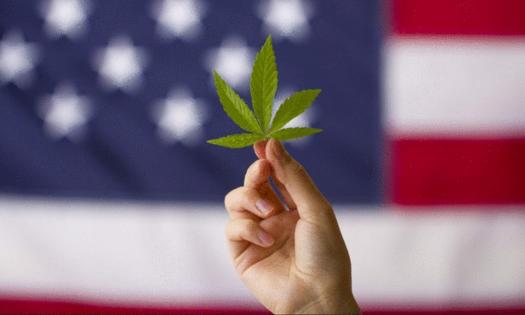 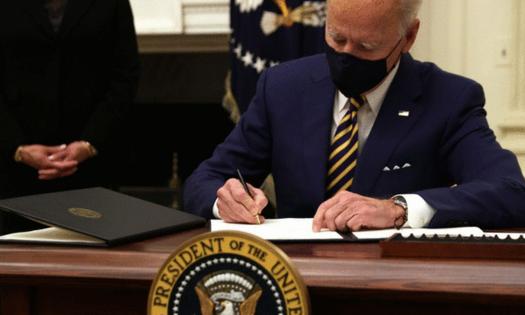 While the President may not be able to sign an executive order tomorrow morning and legalize or deschedule the plant, he does have significant influence over his cabinet members.

Interesting paper out recently by a group called the Congressional Research Service (CRS) about whether President Biden can legalize marijuana all by himself, or at least deschedule it all by himself (hence, de facto legalizing it if you are familiar with the industry). While many believe that Biden can legalize marijuana with the swipe off a pen if he so chose to, that is just not the case. Could he make one phone call and have it descheduled, as a few of the leading cannabis industry leaders have suggested? Not so fast, says the CRS.

The problem stems from the CSA, or Controlled Substance Act, which has cannabis listed as a Schedule 1 narcotic. Schedule 1 narcotics are said to have no medical purpose or benefit, which has long been the main talking point about removing medical marijuana from the Schedule 1 listing on the CSA.  Cannabis certainly has medical benefits as more and more research is published each week.

As the CRS Legal Sidebar says on legalization:

Discussion of whether the President can legalize or decriminalize marijuana raises the question of what it means to “legalize” or “decriminalize” a Schedule I controlled substance. “Legalization” of marijuana could mean moving the substance from Schedule I to another schedule of the CSA so that it would be legal to produce, distribute, and possess marijuana for medical purposes, subject to the CSA’s registration requirements; or it could mean removing marijuana from control under the CSA altogether. “Decriminalization” generally refers to maintaining some form of prohibition of marijuana but enforcing the ban only through non-criminal sanctions, such as civil monetary penalties.

But what about descheduling marijuana, or removing it from the Schedule 1 status?  Well, it is not great news there either. As the CRS Legal Sidebar states:

So it is all doom and gloom for a miracle move by President Biden to legalize marijuana or deschedule it? Yes and no. While the President may not be able to sign an executive order tomorrow morning and legalize or deschedule the plant, he does have significant influence over his cabinet members, to the point where the paper says:

Although the President may not unilaterally deschedule or reschedule a controlled substance, he does possess a large degree of indirect influence over scheduling decisions. The President could pursue the appointment of agency officials who favor descheduling, or use executive orders to direct DEA, HHS, and FDA to consider administrative descheduling of marijuana. The notice-and-comment rulemaking process would take time, and would be subject to judicial review if challenged, but could be done consistently with the CSA’s procedural requirements. In the alternative, the President could work with Congress to pursue descheduling through an amendment to the CSA.

This comes at a time when the Republican Party is drafting their own cannabis legalization bill and asking for feedback from Democrats.  We covered the question on whether the Democrats missed their legalization opportunity with voters, as the Republican bill is much more sensible and may appear to a wide variety of Senators on both sides of the isle. Either way, the goal is to get marijuana descheduled and legalized at the federal level regardless of which party introduces the bill or legislature.

It does not appear that President Biden is in any hurry to legalize cannabis, and Mitch McConnell has stalled all cannabis legislation from reaching the Senate voting floor. With Republican governors now seated in 22 states that have legal medical marijuana, now may be the time to take advantage of such higher voter support, around 68% of the overall voting population in America right now.

Fingers crossed, but there is real optimism now with the Republicans introducing a legalization bill, as cannabis stocks have rallied over 10% since the announcement and many industry prognosticators on Wall Street now predicting a move for Federal legalization this term suddenly.

As marijuana becomes more mainstream, so do   ...Read More