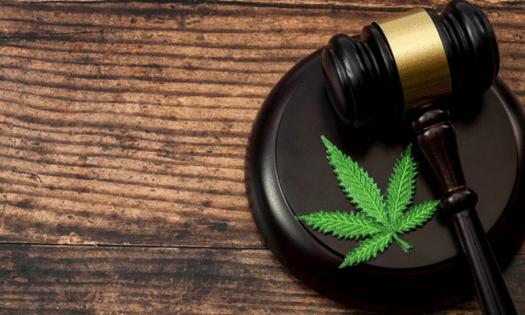 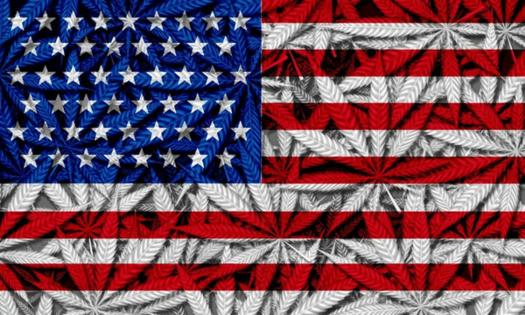 I’m not trying to suggest that legalization is impossible. There are still a lot of folks who think that this can happen even without an act of Congress. But possibilities and likelihoods are two very different stories.

Recently, when Joe Biden won the presidency, it seemed like a foregone conclusion in many circles that cannabis would be removed from the Controlled Substances Act. These beliefs were fueled in large part by the myriad bills in congressional limbo that would have done everything from decriminalize to full on legalize cannabis.

Of course, none of this actually materialized. And it won’t anytime soon. While I hate to be a pessimist, this is just the reality for the time being (just as I said prior to the 2020 elections). Today, I’ll explain why.

First and foremost, it should have surprised absolutely nobody that President Biden does not care about cannabis. When we graded Biden on cannabis well ahead of the 2020 elections, we gave him a D. Even Trump got a D+. And in the year or so since the 2020 election, Biden has made pretty clear that he has no intent on evolving on the cannabis issue — his White House even purged staffers who had previously used cannabis.

Second, none of the proposed cannabis bills have made much progress in the time since the 2020 elections. And even if legislation made it through the House, it still needs to clear the Senate where the Democrats have a de facto majority dependent in large part on the vote of a guy from West Virginia who seems to break with the Democrats whenever he can.

Third, while it’s possible that a few Republicans may vote in favor of a cannabis bill (or even introduce one), opposition may even come from Democrats. Yes, you read that correctly. Powerful voices within the Democratic Party, like Senator Cory Booker, have said that they will not support federal legislation that does not include broad social justice reforms. A bill that gets through the House but doesn’t have full support from all Democrats is DOA. On the other hand, if such a bill did include the broad social justice reforms called for by progressive Democrats, there’s a pretty good chance that zero Republicans would support it.

Fourth, we can all but expect now that Democrats will lose one or both houses of Congress next year. Their majority in the House is slim and in the Senate is based only on the fact that VP Kamala Harris can cast a tiebreaker vote. We just witnessed state and local elections across the country where Democrats got largely swept. Most notably, a Republican won the Virginia gubernatorial race with no slim margins. Progressive local candidates lost to moderate Democrats and even Republicans all over the place. And even in New Jersey where Democrat Phil Murphy managed to hang onto his job as governor, it was an extremely tight race.

All of this is to say that unless Democrats can manage to change what appears to be a major political shift, they are all but guaranteed to lose the Senate and likely even the House. This would virtually guarantee that cannabis legalization does not happen for at least a few more years.

I’m not trying to suggest that legalization is impossible. There are still a lot of folks who think that this can happen even without an act of Congress. But possibilities and likelihoods are two very different stories. With COVID-19, taxes, school issues, etc., I just don’t see the Biden Administration prioritizing cannabis issues. And if the Democrats lose either house of Congress, that ship will have officially sailed.

I’ve been wrong in the past and I hope I’m wrong on this issue. But unfortunately, I don’t think I am.

Griffen Thorne is an attorney at Harris Bricken, a law firm with lawyers in Seattle, Portland, Los Angeles, San Francisco, Barcelona, and Beijing.

This story was originally published on the Canna Law Blog and has been reposted with permission.

Since the challenges cannabis retailers are facing don’t appear to be going away anytime soon, the best case scenario is for them to be able to successfully adjust to a new normal.

Just as the cannabis industry was ...Read More

Given that people of color are more likely to have been targets of marijuana criminalization in the past, restrictions on participation in the industry are viewed as discriminatory.

Overall, each sector offers potential if a person understands the space. Here’s what experts have to say.

Portfolio diversity is always ideal, but what if you had to go all in on just one with exactly ...Read More

While the results do not unambiguously favor decriminalization nor legalization, increases in arrest rate disparities in states without either policy highlight the need for targeted interventions to address racial ...Read More