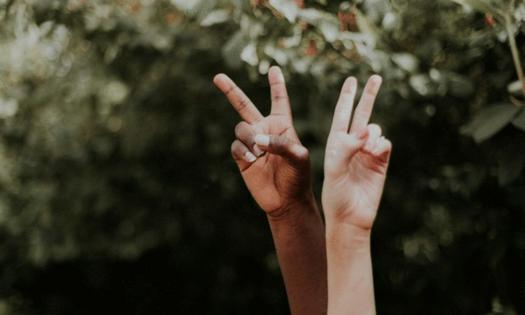 Given that people of color are more likely to have been targets of marijuana criminalization in the past, restrictions on participation in the industry are viewed as discriminatory.

Michigan Gov. Gretchen Whitmer (D) signed a bill into law that would expand the pool of individuals who are eligible to receive medical marijuana business licenses, lifting the ban that had disqualified individuals with a cannabis-related felony or misdemeanor convictions on their records.

However, the measure, House Bill 4295, does contain an exception for those convicted of distributing marijuana to a minor, according to the bill available on Gov. Whitmer’s webpage. The new law takes immediate effect.

The legislation is meant to resolve a problem that legalization and social equity advocates, not only in Michigan but around the country, have constantly highlighted. Where Are The People Of Color? While state and city leaders, as well as cannabis advocates nationwide, have embraced social equity programs with the goal of righting the wrongs of the Drug War, their efforts have not yet succeeded in getting people of color into the legal cannabis industry. Why? Given that people of color are more likely to have been targets of marijuana criminalization in the past, restrictions on participation in the industry are viewed as discriminatory. Despite roughly equal usage rates, Blacks are 3.73 times more likely than whites to be arrested for marijuana.

A recent ACLU report confirms marijuana arrests now account for over half of all drug arrests in the U.S., and out of the 8.2 million weed arrests between 2001 and 2010, 88% were for simple possession.

Similar regulations, allowing those with felony criminal records or multiple misdemeanors to be considered for cannabis business licenses, took effect in Washington state this past September.

Other measures in Vermont, Illinois and Colorado were recently enacted in efforts to reduce barriers of entry for those seeking to participate in the legal marijuana industry.