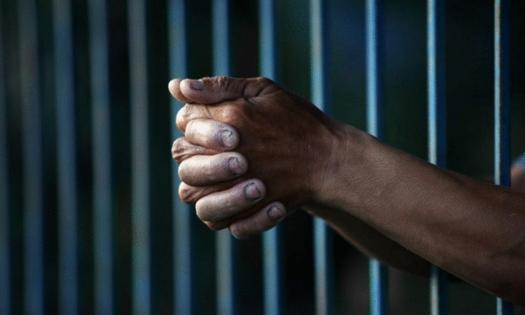 While the results do not unambiguously favor decriminalization nor legalization, increases in arrest rate disparities in states without either policy highlight the need for targeted interventions to address racial injustice.

Can marijuana legalization help reduce crime? It seems so. A new study published by the American Medical Association revealed that states with legalized or decriminalized cannabis have seen “large reductions in race-based arrests among adults,” reported Marijuana Moment.

And, let’s face it, every race-based arrest is a crime.

Researchers from Eastern Virginia Medical School and Saint Louis University analyzed data from 43 states and recognized a specific pattern indicating that removing or loosening laws around marijuana is connected to notable decreases in arrest rates compared to states that have kept cannabis illegal.

The study, which mainly concentrated on race-related patterns, examined data gathered from 2008 to 2019. The results revealed that states which have legally embraced marijuana had 561 fewer arrests per 100,000 black people and 195 fewer arrests for white people on average.

Decriminalization, although yielding slightly “lower results,” also had 449 fewer arrests per 100,000 black people and 117 fewer arrests for 100,000 white people. Racial Disparities Rise In States With Cannabis Prohibition The study, published last week in the Journal of the American Medical Association (JAMA) Health Forum, also revealed that “cannabis arrests for adults and youth increased over time in states that did not implement a cannabis policy change.”

“States that did not implement any policy change showed no meaningful change in arrests for White individuals and an increase for Black individuals, thereby increasing the arrest rate disparity over time,” concluded the study.

Interestingly though, the research also noted that adolescents had a lower risk of being arrested in states that enacted decriminalization as compared to legalization.

In the end, the research pointed out that while the results “do not unambiguously favor decriminalization nor legalization, increases in arrest rate disparities in states without either policy highlight the need for targeted interventions to address racial injustice.”

The American Medical Association, a professional association and lobbying group of physicians and medical students, was founded in 1847.