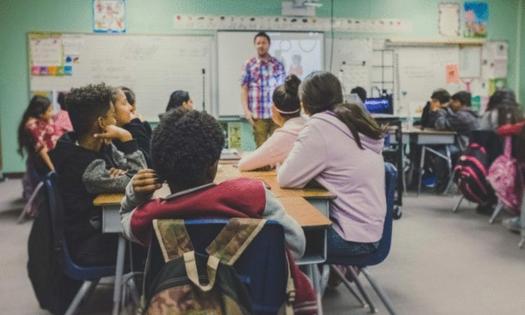 Some cannabis advocates fiercely opposed the measure claiming that higher taxes would result in more expensive cannabis products, making them unaffordable to those who need them.

A ballot measure that would impose higher taxes on cannabis in an effort to fund education programs in Colorado, was voted down in Tuesday’s elections. Under the proposal that was denied, Colorado Learning Enrichment and Academic Progress (LEAP) program, low-and middle-income families would obtain a $1,500 stipend for children to take part in various educational activities, writes Marijuana Moment.

Under the measure, endorsed by Governor Jared Polis (D) and a few ex-governors, the excise tax on sales of recreational cannabis products would have been gradually raised from 15% to 20%. The first increase of 3% would be initiated on January 1st and reach 5% by January 2024.

Fiscal analysis concluded that Colorado would have raised an extra $138 million annually to support the measure until the final rate was set. The Measure’s Advantages And Disadvantages  The policy’s backers argued that the measure is much needed, especially during the COVID-19 pandemic, which has exacerbated income-related educational problems.

On the other hand, some cannabis advocates fiercely opposed the measure claiming that higher taxes would result in more expensive cannabis products making them unaffordable to those who need them for medical purposes.

“We are encouraged to see Coloradans vote down a regressive tax on people’s pain, especially veterans, teachers, and the elderly who need cannabis for medicine but can’t get a medical card,” said Chuck Smith, CEO of BellRock Brands and board president of Colorado Leads. “The cannabis industry, which has generated $1.6 billion in state taxes since legalization, is an integral part of Colorado’s business community and always supports doing our fair share.

“However, our more than 30,000 employees and hundreds of thousands of customers have made a statement: stop unfairly taxing our industry,” Smith continued. ”We are hopeful the business community will oppose any future efforts to increase taxes on the cannabis industry just as they would for any other industry in the state.”

Separately, a proposed local measure in Denver that would increase marijuana sales taxes to support pandemic research also did not pass, based on preliminary results. Under the initiative, the local cannabis tax rate would have been raised by 1.5%.