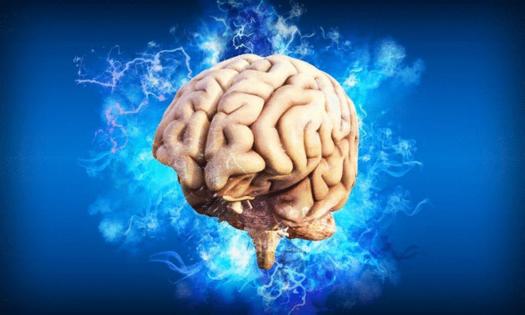 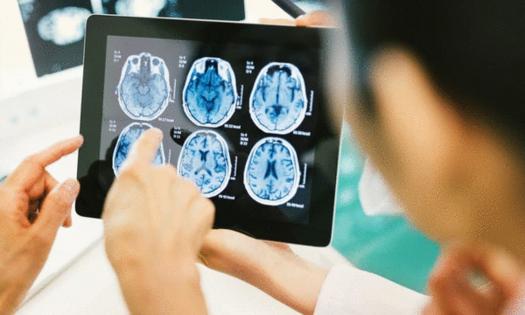 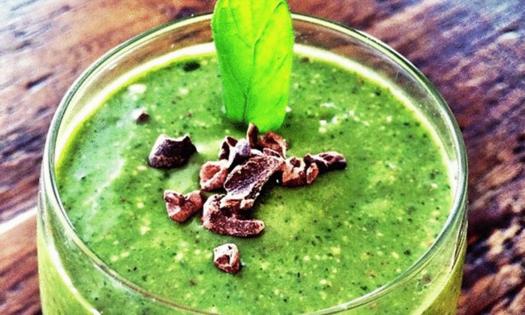 The stereotypical weed smoker is depicted as a slow dimwit with the inability to harbor productive thoughts for more than a few seconds. They are motivated by their hedonistic tendencies and want to get “high” as much as possible.

In 2021, we know this is not true considering that almost half of all U.S. adults have tried cannabis at one point in time. While this harmful stereotype was used to deter people from smoking under the assumption that cannabis negatively impacts the brain, science is shedding new light on this topic.

Like this recent PBS piece on whether cannabis reversed brain aging. The studies are currently being conducted on mice, meaning that there is not a whole lot of human-evidence to suggest that cannabis helps slow down brain aging, but in mice, the results have been consistent.

Therefore, theoretically, since many of our endocannabinoids are similar to the phytocannabinoids found in cannabis, we could see how it could replenish the loss of endocannabinoid production caused by aging. What did the mice tell us? The current evidence on this idea comes from the study of mice done by several researchers. There are several studies done in Israel, Germany and in the US. One of the researchers featured in the PBS story is Nicole Ashport, who explained how they tested the cognitive decline for mice within an established experiment:

“When we take young mice and we put them in a learning and memory maze, they will very quickly learn to find the escape. Our aged mice will also learn how to escape the maze but they just don’t learn as efficiently. So it might take a young mouse 16 attempts in the maze to master it. But it might take an old mouse 25. And so we can see that the old mice can still learn. They just don’t learn as quickly.”

This allows researchers to observe how older mice take longer to process the information and commit it to memory. Theoretically because of inflammation associated with aging, however it could also be a lack of endocannabinoids reaching certain parts of the brain associated with memory.

However, when administering low doses of THC to the mice, Ashport observed something interesting:

“When we treated old animals with a synthetic version of THC at low doses, we would see a stimulation effect. They would move faster, they would move more. They had increases in their ability to be able to solve the mazes more efficiently. That is consistent with what had been reported by the other groups showing really low doses could lead to a beneficial effect.”