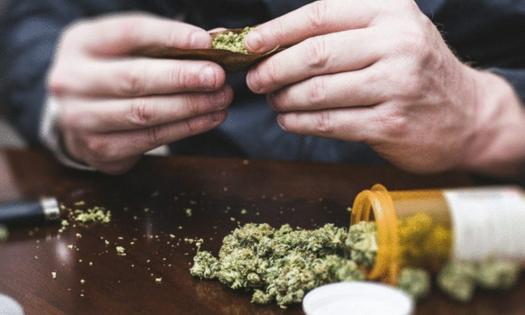 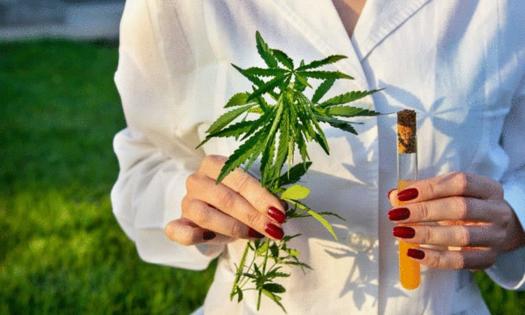 The FDA can “emergency approve” vaccines but have taken more than 50-years to admit that cannabis has medical properties.

If there’s one thing you can say about the avid cannabis smoker is that they do love their conspiracies. Now, let me get something straight about conspiracies — they do happen.

There’s this idea that if you’re a “conspiracy theorist”, you’re some kind of whack job, but I think it was Eric Weinstein who said it best on Lex Fridman’s podcast: “No, I don’t believe you…I don’t believe that after COINTELPRO, Operation Paperclip, Operation Mockingbird, uh…I don’t even know if I should bring up REX84. To NOT believe in conspiracies is an idiocy.”

However, with all conspiracies, some are more difficult to prove and others might simply be works of fiction or counter-propaganda. After all, “the Russians are out to get ya!”

Cannabis users who know something about the origins of cannabis prohibition also know of the great Anslinger-Hearst-DuPont conspiracy to tarnish the good name of cannabis. This was reported recently in a 2020 study, published in the journal Cannabis and Cannabinoid  Research, on the effect of racism on cannabis research:

“Even putting economic interests aside, Hearst and Mellon were at the center of a vicious anticannabis campaign based on racism, sensationalism, and social control of racial minorities. Racism and sensationalism are strong allegations, but consider the roles of Hearst, Mellon, and Harry Anslinger.”

And then again later commenting on the 1971 War on Drugs Conspiracy where Nixon placed cannabis on the CSA because he wanted to legally be able to harass anti-war protestors and African Americans under the guise of drugs:

“John Erlichman, a senior advisor to Nixon, was later quoted as saying “We knew we couldn’t make it illegal to be either against the war or black, but by getting the public to associate the hippies with marijuana and blacks with heroin, and then criminalizing both heavily, we could disrupt those communities. We could arrest their leaders, raid their homes, break up their meetings, and vilify them night after night on the evening news. Did we know we were lying about the drugs? Of course we did.”

The cannabis rabbit hole is deep and if you ever decide to truly uncover the truth behind the illegality of weed, you too will be open to the idea that “conspiracies exist!”