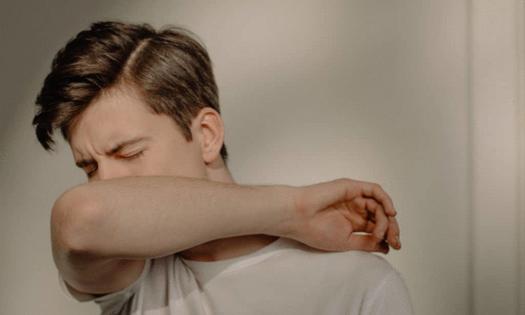 In what feels like another lifetime, before the COVID-19 outbreak, there was a different type of lung disease affecting a majority of people. Vape consumers, primarily those who consumed cannabis, were suffering from a disease called EVALI, which caused respiratory and gastrointestinal symptoms. The disease could result in long-lasting damage to the lungs and even in death.

And now, a recent study reveals that states with legal marijuana programs had fewer reports of the illness.

Published in the journal Drug and Alcohol Dependence, and conducted in conjunction with the National Institute on Drug Abuse, the study demonstrated that in states where cannabis was medicinally or recreationally legal, EVALI was much less available. In 2019, states with marijuana laws had 42% fewer cases of EVALI.

“Marijuana policy attributes linked to lower EVALI incidences were also associated with reduced likelihoods of vaping as one’s primary mode of use,” concludes the study. “As additives in informally-sourced vaping concentrates could drive future EVALI cases, marijuana policy design should account for effects on mode of use in licit and illicit markets, to limit the scope of future outbreaks.”

EVALI first appeared in 2019, creating a sort of panic within the vaping community, especially since vape pens were becoming increasingly common. After some study and research, the disease was linked to an element in cannabis vapes known as vitamin E acetate, although other compounds and elements might also have an influence.

This study is a great example of the importance of legal cannabis. Aside from the standard reasons, such as reducing the effects of the war on drugs and providing new avenues for medical relief, legal cannabis significantly reduces the extent and harm of illicit and black-market cannabis. As long as cannabis remains illegal on a federal level, unsuspecting people will continue to be harmed by these preventable situations.