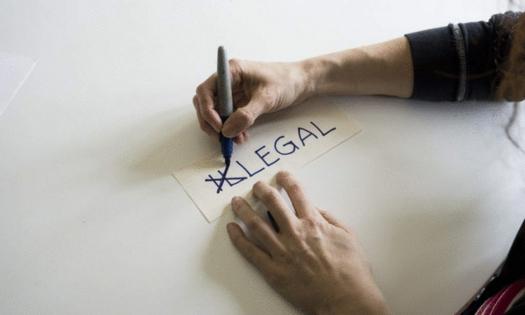 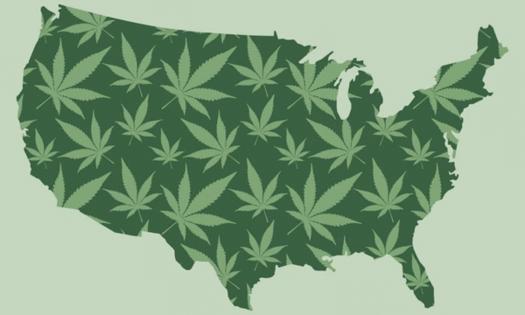 These states are making the most efforts to guarantee their recreational cannabis bill is approved next year.

Gone are the days when predictions on state legislations could be given based on the ruling party. The stereotypical belief of states being red or blue has been tossed out over time, especially in talks regarding cannabis legalization.

Everyone wants a piece of the cake.

There is a long list of states that may be the next to legalize the use, possession, and cultivation of recreational cannabis in the United States of America. While some are going to have to do through the ballot boxes, others may do so through their legislature. The point is these states are after the same thing, which is the establishment of a functioning recreational cannabis industry.

The reluctance of the presidency and the national legislature to decriminalize cannabis has not deterred these states from wanting to join the cannabis organization trend.

Cannabis legalization remains a controversial topic, which is why most politicians are willing to let voters take the lead on the issue, while they follow. The Wind Of Cannabis Legalization The United States is at a point where even the masses want cannabis legalized for recreational use. Just this year alone, about four states made marijuana legal. These states include New York, Virginia, Connecticut, New Mexico. This makes the total number of states with recreational laws 19 states.

Cannabis remains illegal under federal laws, and any resident in states with legal cannabis commits an offense if they sell cannabis illegally. They can only make weed purchases at designated locations, and consumption of the drug can only be done at home or in safe spaces.

These state governments have made over $8 billion in tax revenues since the first state, Colorado, legalized marijuana in 2014.

Some states who are taking steps to full legalization of cannabis have at least decriminalized the possession of little quantities of cannabis. Such decriminalization laws impose little fines or tickets on offenders instead of prosecuting or locking them up. The law enforcers may carry out harsher penalties if an offender is caught with larger amounts of cannabis than is allowed.