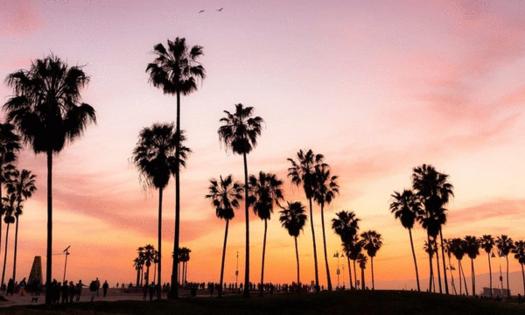 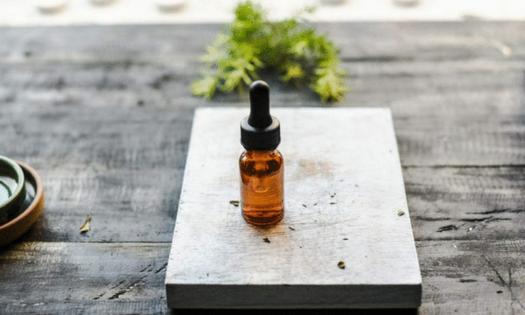 I firmly believe that businesses that want to get into the California CBD industry are going to need to muster up some serious cash and focus on compliance rather than just marketing.

Last week, AB-45 completed its run through the California legislature and was presented to Governor Gavin Newsom for his signature, which is probably imminent. Once he signs it, the law takes effect and will pave the way for legal CBD consumables, while banning (at least temporarily) any kind of hemp-derived inhalable product. If you want to read our prior analysis of AB-45, see this post.

If you know even a little about the twists and turns of California’s attempts to legalize CBD since 2018, you’ll appreciate just how monumental this bill is, at least in theory. In 2019, AB-228 made it almost to the finish line but stalled out due to opposition (see my posts here, here, here, and here). In 2020, California legislators tried (and failed) to do the same thing two times with AB-2827 and AB-2028. Personally, I was telling people all year that even AB-45 didn’t stand a great chance.

Now that AB-45 has passed, a lot of folks are celebrating while others (namely inhalable product stakeholders) are upset. All of these reactions may be premature because things are likely to change substantially over the coming months (assuming Newsom signs AB-45) when the California Department of Public Health (CDPH) issues CBD regulations.

Before getting into these regs, it’s important to highlight that CDPH hates CBD. In 2018, and without any law supporting them or going through any kind of official rulemaking process, CDPH took it upon itself to straight up ban CBD foods and beverages in the state via a website FAQ. You can read an older analysis of mine on the CDPH’s position here. And at the beginning of this year, CDPH expanded its position to cover topical products via a revised FAQ.

With that all in mind, here are some of the things that CDPH has the power to or will have to regulate under AB-45: Good manufacturing practice standards for manufacturers;The amount of THC that’s allowed to be present raw hemp extract not intended for human consumption (i.e., work-in-process hemp extract);Minimum age requirements for hemp products on a finding of emergency;Prohibition of human or animal products that CDPH deems harmful;Serving sizes;Record-keeping standards;THC concentration and ratio of cannabinoids for final-form products;Specific contaminant levels (as an aside, the contaminant-level standards for California cannabis products are basically ported into the hemp market through AB-45, and CDPH is free to add even more standards);Basically anything else within the purview of AB-45, including things like labeling, licensing fees, etc. I have worked on hundreds of matters dealing with CDPH cannabis issues and CBD issues in California prior to AB-45. I have seen (a) how intensely CDPH regulated cannabis, and (b) how aggressively they went after CBD for reasons that still remain very unclear to me.

I can only surmise that when — not if — CDPH issues CBD regulations, they will be extremely aggressive and basically box out anyone in the industry who does not have the resources to spend tens of thousands of dollars or more on compliance. I firmly believe that the “wild west” days here are coming to an end and businesses that want to get into the California CBD industry are going to need to muster up some serious cash and focus on compliance rather than just marketing. I could be wrong, but I don’t think so.

Keep in mind too that the initial set of regulations will be exempt from the state Administrative Procedure Act and will be considered “emergency” regulations, which will take effect immediately while the public is commenting on them. CDPH could drop regulations at any time, and if it does there will probably be an initial period of chaos where people try to mold their existing CBD businesses into compliant ones. That too will be expensive.

Don’t get me wrong, on balance I am happy AB-45 passed and that the state will not take an arbitrary and (in my opinion, stupid) position on CBD anymore. But we all need to be very weary about what the future holds, and prepared to do a lot of work.

Griffen Thorne is an attorney at Harris Bricken, a law firm with lawyers in Seattle, Portland, Los Angeles, San Francisco, Barcelona, and Beijing. This story was originally published on the Canna Law Blog and has been reposted with permission.

The bill, which would remove marijuana from the Controlled Substances Act (CSA), also aims to create a pathway for resentencing for those incarcerated for cannabis offenses.

A bill to federally ...Read More

There are many obstacles still ahead for cannabis businesses, brands, and consumers in the U.S. and abroad. Still, it’s safe to say that the industry will continue to boom for the time being.

When discussing the topic of banning cannabis consumption in public, you are also inviting a wider discussion about what we can and cannot do within a public space.

In New York City, when they allowed public smoking of ...Read More

The FBI recently revised its stance on cannabis ...Read More