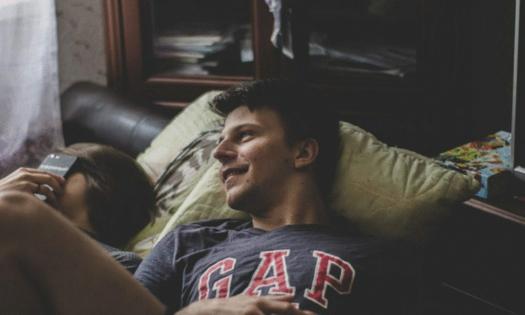 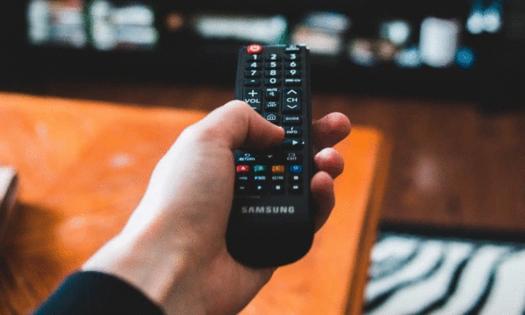 One of the things we love about marijuana is the fact that there are so many varieties to choose from. If you’re in a legal state, it’s like going to your favorite candy shop when you were a kid. Having the ability to choose from multiple strains means being in control of your high at a level no one could have imagined 30 or 40 years ago. Depending on how well you know your cannabis strains, that can be both a good and a bad thing.

If you have a good understanding of the strain you’ve purchased, you can prepare for whatever side effects they might bring. Munchies, cottonmouth, drowsiness — you name it. Without that insight, users could be in for a much different experience than they’ve planned for. For example, whether you’ve been toking since your teens, or you’ve just started recently as an adult, it’s likely you’ve experienced couch lock — when you’re so high, you can’t move — and it can feel impossible to break out of.

Here are some tips for dealing with this common consumption mistake. Fizzy Drinks One of the oldest techniques in the book for breaking couch lock is simply enjoying your favorite soft drink. The more caffeinated and sugary, the better. Scientists have long claimed the glucose in soft drinks can increase insulin levels, leading to a burst in energy for your prefrontal cortex to eventually break out of couch lock.

Taking that into mind, before your next smoke sesh, it’d probably be a good idea to grab a bottle of Pepsi or Mountain Dew if you plan on doing anything after.  Don’t Sit in the Same Spot For Too Long Depending on whether the setting allows it, getting brief spurts of exercise can do wonders in helping to eliminate couch lock. There’s no need to make a scene by bursting out into one-handed pushups or anything, but taking a quick walk for a glass of water or a fast trip outside to get some fresh-air can have a bigger impact than you might think. If it’s possible, smoking while on a quick walk could be the way to kill two birds with one stone. Good Conversation Zoning out is one of the inevitable byproducts of getting high, most of the time. Clearly, being stuck in the zone is one of the key ingredients leading to being stuck on the couch. That’s why socializing and having some dialogue with others is one of the key ways to escape the feeling of couch lock. That’s especially the case if you’re alone. Try calling someone up on the phone or FaceTiming to help get the energy to jump off the couch. Try Some CBD Last but not least, one of the least likely methods you would assume is actually quite the help for defeating couch lock — more weed! Just a different type. One little known fact about CBD is that it can help offset the impact THC has on the mind and body. CBD possesses the ability to block CB1 receptors in the brain providing it with the potential to fight against the psychoactive effects of THC. This plays into why consuming CBD oil or flower can provide users with the sensation of “coming down” if they’ve been consuming high levels of THC.

So, the next time you’re glued to the couch following a smoking session just crack open your favorite can of soda and go for a walk around the block with your CBD pen handy. Maybe call up a relative or friend, too! Before long, you’ll forget all about how glued to the couch you were.