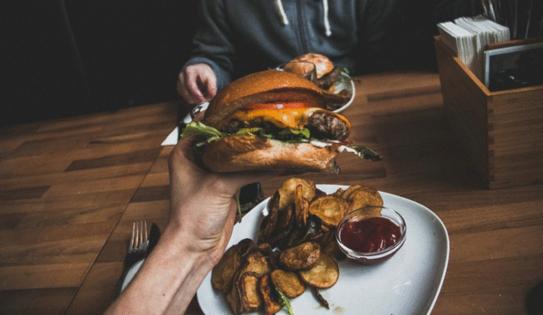 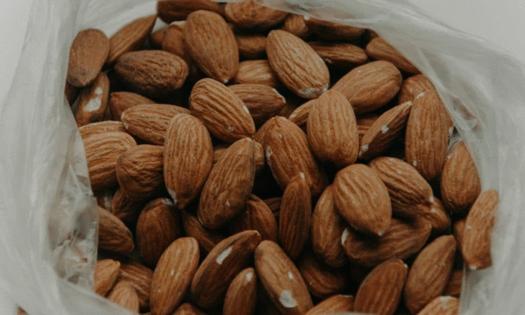 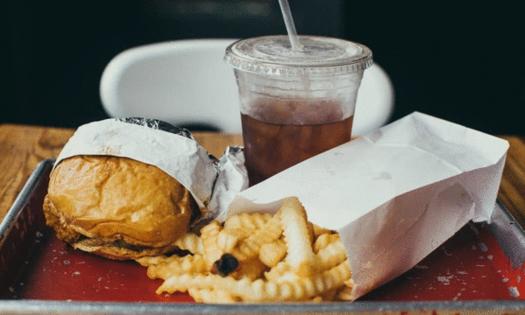 Cannabis has so many benefits, from pain whether emotional or physical, to spiritual exploration. However, for people who may be plagued with a few extra pounds – there is one downside to cannabis: the munchies!

But how do you stop them? Smoke before meals This approach combats the munchies by not fighting it at all but rather to use it to your favor. It simply means that you have to plan when you decide to smoke in order to use this natural side effect to your benefit.

I personally like to smoke while I’m cooking a good meal for two reasons: It helps me enjoy the experience of cookingI have an appetite after cooking. If I don’t smoke, I’m typically not interested in eating after I cook for at least an hour. This way, I can smoke and eat with my family. Yum! This is definitely a smart way to deal with unhealthy munchies, but you’re still giving into the munchies. Going cold turkey “I broke this habit cold turkey, I just stopped one day, it wasn’t that difficult.

The key is to not eat even a little, because once you start it’s hard to stop.” – Some dude on Reddit

I personally don’t think you need to be so drastic, but some people find that the challenge of denying yourself these short-lived pleasure is the way of breaking the habit. If it works it works!

The person is right, though. Munchies is somewhat of a compulsive behavior you begin with one doughnut and suddenly you’re snarfing down a few more for good measure.

If you’re going to go Cold Turkey and test your resolve, I’d recommend being as religious about this as possible. However, this may begin to deteriorate your high since you’ll always be starving yourself post-toke.

There’s no fun in that! Healthy munchies One of the best ways to “beat the munchies” is to properly plan for the munchies. The biggest issues with the munchies isn’t that you’re hungry but rather that you don’t want to be munching down on sugary caloric filled garbage.

Instead, you can prepare for the munchies by getting healthy foods in your fridge — prepared for consumption at a second’s notice.