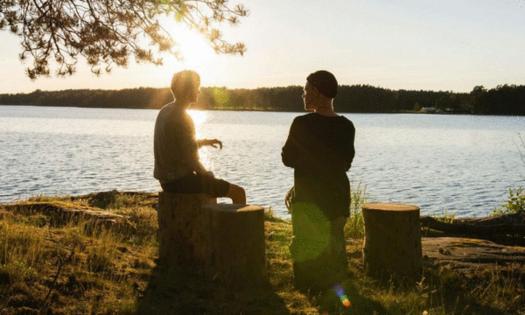 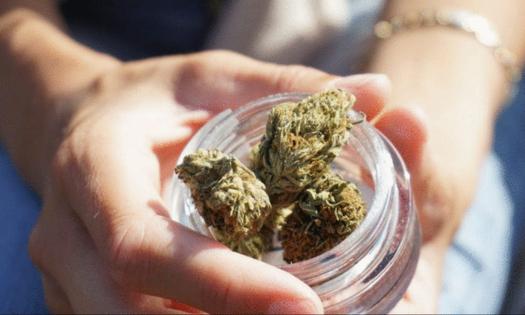 Anyone who has ever been sidelined by high potency cannabis edibles understands that it can sometimes be challenging to carry on a conversation once the THC starts running through the old veins, like Allyson Felix going for the gold. But, hey, most cannabis users understand that pure, unadulterated catatonia can be par for the course.

They would, however, presumably be shocked to learn that that weed can potentially discombobulate motor skills and have a lasting effect on their speech. Yep, according to a new study, marijuana might be making stoners talk funny.

Researchers at the Centre for Neuroscience of Speech at the University of Melbourne claim they have found a connection between cannabis use and changing speech patterns. “Speech is sensitive to brain health. Changes that occur from drug use can lead to changes in behaviors and cognitive/motor acts, even in otherwise healthy adults,” study co-author professor Adam Vogel told PsyPost.

The study, published in the journal Drug and Alcohol Dependence, examined a small group of adults who had a history of cannabis use. In contrast, they also recruited another group with no record of drug use. To ensure the results would only mark the effects of cannabis, researchers weeded out those participants who had also dabbled in opioids or other recreational drugs, like cocaine and methamphetamine. Taking it a step further, individuals who reported using alcohol and tobacco were also separated from the pack. In the end, they found speech changes in cannabis users.

“Our digital analysis of speech shows there may be a signal differentiating individuals with a history of recreational cannabis use from healthy controls, in line with similar findings from gait and hand function studies,” researchers wrote.

To come to this conclusion, researchers had the participants engage in several simple vocal tests. One was an unprepared one-minute dialogue of their choosing. Other tests involved the ability to sustain vowel sounds, quickly repeating pa-ta-ka, reciting the days of the week, and reading various other passages. The results showed that the speech of cannabis users had a greater level of variability than non-users.

The kicker, however, is that researchers cannot be sure if cannabis use alone is to blame. After adjusting for the false discovery rate, they concluded that it was unclear whether cannabis use altered speech or not. In fact, study authors admit the results were mostly speculation.

“Data for this study are derived from a single time point, that is, subjects were not followed over time. We are making assumptions that the differences we observed between groups (cannabis vs. non-drug users) were the result of cannabis use and not something else we haven’t accounted for,” Vogel declared.

So, if you find that your speech is altered from time to time, just know that your cannabis use could be to blame. But we wouldn’t worry about it too much. Remember, most people you encounter these days will not shame anyone for sounding a bit phonetically deranged. With more than 22 million cannabis users in the U.S. each month, chances are nobody will even notice.

Reading while high is a habit that needs to be cultivated in order to be wholly understood. Here are some tips that can help you get started.

Weed is one of the most malleable substances out there. It can be used for a ...Read More

There are key differences between edibles and smoke marijuana, from their dosage to effects. Here are 7 of the most important ones.

If you’ve been consuming marijuana for a while, you know that consumption methods can...Read More