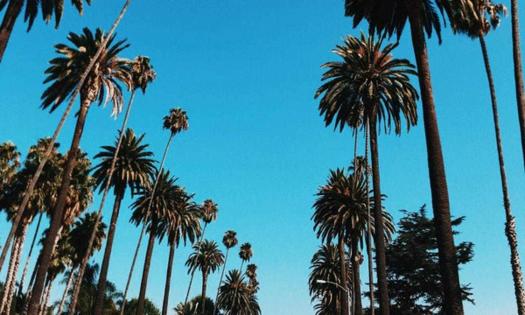 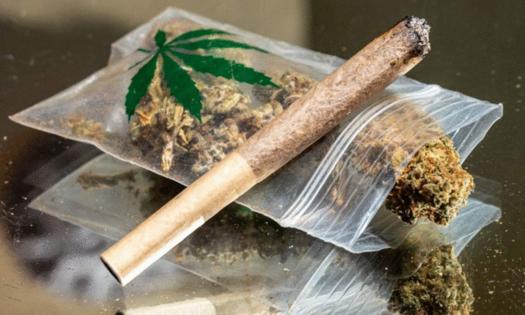 Gavin Newsom has historically been pro-cannabis. He was an outspoken backer of Proposition 64, which legalized adult-use cannabis state-wide in 2016. By Natan Ponieman On Tuesday, California voters will decide whether Governor Gavin Newsom will continue his first term or be removed from office through a recall vote.

If Gavin loses his position as governor, the decision is bound to have a tremendous impact on California’s future, with consequences likely to be felt in nearly every sphere across the country’s most populous state… and cannabis is no exception.

First let’s look at a FAQ, which the NY Times refers to as “one of the more remarkable mysteries of the moment,” and that is: How did a Democratic star in the bluest of blue states end up confronting a recall? Photo by Patrick Tomasso via Unsplash Newsom’s recall was fueled in part by a public shaming event when the unmasked Governor was caught on camera publicly dining with a group of friends and lobbyists at a high-end restaurant during the height of California’s strict lockdown. The event catalyzed the Republican base, which nationally continues to rage against lockdowns and the use of protective face masks. How Will The State’s Legal Cannabis Industry Be Affected If Newsom Is Ousted? Newsom has historically been pro-cannabis. He was an outspoken backer of Proposition 64, which legalized adult-use cannabis state-wide in 2016.

Conrad Gregory, president of the California Cannabis Industry Association pointed out that Newsom campaigned as a leader on cannabis reform during his 2018 campaign, and began his mandate with an initial regulatory system that intended to merge adult-use and medicinal laws.

However, the Governor was soon overcome with competing, pandemic-related priorities.

“As the largest and one of the oldest cannabis markets in the country, California should be leading the nation on what a well-regulated and successful market looks like, but that will require much more effort and political commitment,” said Gregory, who is also senior vice president of compliance and government relations at Harborside Inc.

While Newsom’s approach to the cannabis industry is deemed satisfactory, taxes, regulatory hurdles, retail access, and the illicit market are having significant impacts on the ability of large and small businesses to succeed in California, said Gregory in an interview with Benzinga.

Kyle Kazan, co-founder, chairman and CEO of Glass House Brands said the industry has been asking for tax relief and enforcement to make the legal market more competitive with the illicit.

“Unfortunately, that has not happened at any scale which has put a lot of pressure on companies, particularly mom and pops,” Kazan told Benzinga, adding that California operators have paid $2.8 billion in taxes since 2018. Photo by Animaflora/Getty Images “California needs to prepare for the long-term and work to shape the national landscape before it shapes us,” added Harborside’s Gregory, who cautioned that Newsom’s recall would most likely stall or undo any progress already achieved.

“As it stands now, the governor recently merged all three regulatory agencies into one that will govern the entire cannabis supply chain. The process of sorting out this consolidation is currently underway including appointments and rulemaking,” Gregory said.

Every now and then I’ll hear about some new “dangerous ...Read More

Although the IRS has insisted that it isn’t a sign of imminent legalization, cannabis and crypto enthusiasts cannot help but remain optimistic.

Whenever the Internal Revenue Service (IRS) hosts an event in any ...Read More

It’s become more and more commonplace to find Delta-8 THC products on the shelves of your local gas station or convenience store.

Upon walking into your local vape shop, you might have noticed some new products on the...Read More

Medical and recreational marijuana programs have been enabled across the U.S. But is it okay to you use your medical marijuana card in other states?

The culture surrounding cannabis is changing fast. As more and more ...Read More