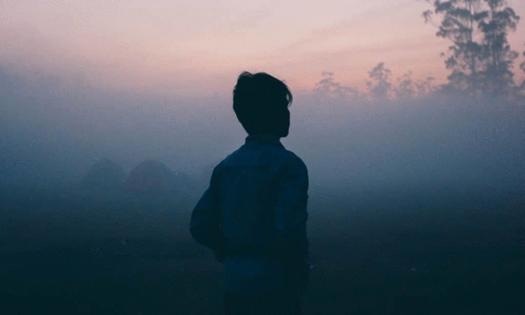 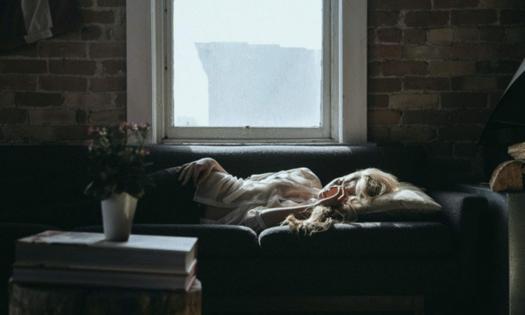 Studies show a connection between mental illness and marijuana use, but it’s one that’s complex.

The use of marijuana has many scientifically proven health benefits. These can be as simple as helping users relax or as complex as managing chronic pain or stimulating appetite. There’s a lot we don’t know about marijuana, especially when discussing its negative side effects; aside from red eyes and the occasional bout of paranoia, can the use of the plant worsen conditions like mental illness?

There’s not a lot of evidence or scientific research out there, but some studies have found links between marijuana use and some mental health conditions, such as depression and even psychosis.

Studies have shown that people who smoke large amounts of marijuana on a daily basis are five times more likely to develop psychosis than others, with there being an influence on the age in which marijuana is first consumed and the individual’s genetic vulnerabilities.

While these studies aren’t very useful for regular marijuana consumers, they do show a connection between marijuana use and mental health illnesses, although the existing link does not imply that one causes the other. While marijuana may sporadically cause hallucinations and paranoia, these effects fade once the drug wears off.

“When people have depression and anxiety and use cannabis on top of this, it would appear they have more negative outcomes,” explained lead investigator Marian Wilson. “Is it that they’re using more cannabis because the pain is so bad and their mood is affected, or is it because people with depression and anxiety are at greater risk of using cannabis in a way that may not be therapeutic?”

More research is needed to draw a clearer picture, but what is becoming more and more apparent is that people with depression, anxiety and other mental health conditions are more likely to use marijuana. As   “Some people with depression may use marijuana as a way to detach from their depressive symptoms,” Dr. Daniel K. Hall-Flavin told the Mayo Clinic. “Heavy users may appear depressed as a result of the dulling effects of the drug on feelings and emotions.”

Marijuana and mental health appear to be connected, with the relationship being positive or negative depending on the user, their genes and the regularity of use. Still, it’s unlikely that the occasional or regular use of marijuana will worsen an illness that’s being treated and tended to by mental health professionals.