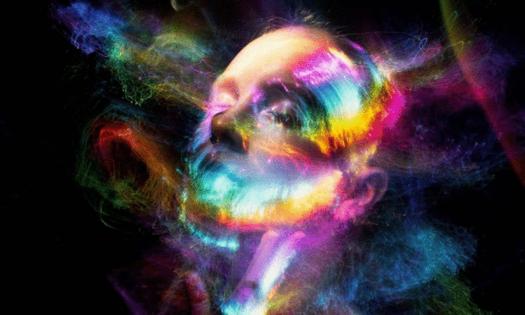 As laws change and budgets are allocated, scientists are poised to augment, even rewrite, what we know about the potential of cannabis and its effects.

Prohibition of substances we call drugs, including cannabis, has been one of the greatest barriers to research funding and access, depriving us of their true potential.

But in recent years, cities like Oakland, California, and states like Oregon are legalizing drugs of all kinds, not only to reduce crime and stigma, but to also study the possibilities for how they affect us.

Cannabis is not really a hallucinogen, though some users have reported experiencing similar symptoms after consumption. New research published in the Journal of Psychopharmacology, however, indicates it could very well imitate the sense of “oceanic boundlessness” associated with psychedelics like psilocybin — a feeling of connection and worldly openness that contributes to psychedelics’ antidepressant effects.

The basis of the study was a self reported survey of over 850 cannabis users on their most intense experiences after consuming cannabis; nearly 20% described experiences that meet the criteria for oceanic boundlessness.

As more and more states legalize cannabis for millions of Americans, the nuances of how cannabis can serve patients of physical and mental ailments grows. It’s likely cannabis “could create some of the subjective effects that seem to underlie psilocybin’s antidepressant effects,” said Mick Earleywine, one of the study’s authors, albeit with lower intensity and much lower frequency.

Given the informal nature of the study (participants were not part of a clinical trial nor had their experiences qualified with lab tests), concrete conclusions can’t be drawn yet, but it’s an exciting development that quantifies how many people seek out cannabis for its therapeutic effects. As laws change and budgets are allocated, scientists are poised to augment, even rewrite, what we know about the potential of cannabis and its effects.