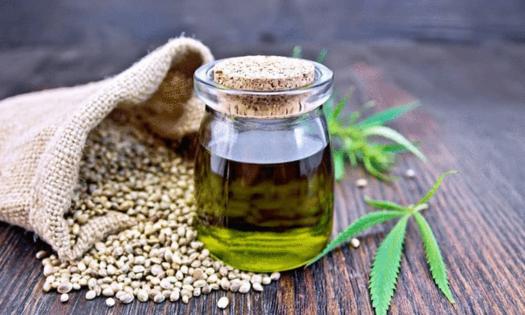 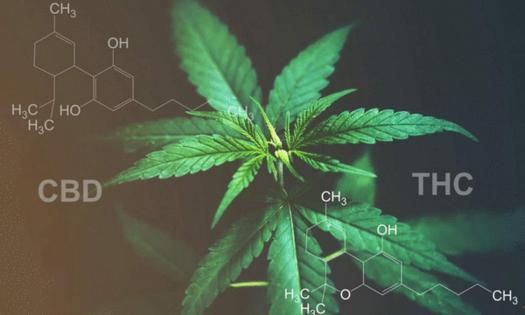 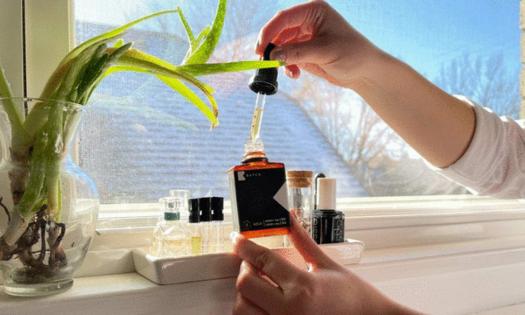 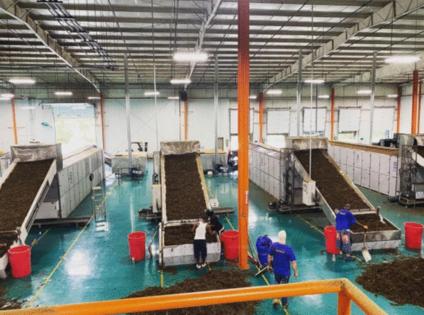 For hemp to actually be legal, it must fall below a 0.3% THC threshold, which means farmers must understand specific strains and genetics to avoid the destruction of entire crops that do not meet this criterion.

Canada, France and China are the leading manufacturers of industrial cannabis in the U.S. today. Yet our nation has seen a dramatic increase in hemp farming across the entire continent.

The forefathers of this country used hemp. The Constitution and the Declaration of Independence were written on hemp. The first 4 presidents grew their own hemp. Benjamin Franklin was a hemp farmer in Kentucky.

Hemp is excellent for revitalizing and improving the soil. It has always been a rotation crop of choice — even for farmers who weren’t farming for hemp on a regular basis.

England considered it a high crime should any of the original U.S. colonies refuse to grow hemp as a staple crop for the crown. People used hemp to pay their taxes. They used it as living currency. During World War II, it was even said that farming for hemp was a patriotic duty! Every Good Story Begins With a Dilemma By the 1930s and ’40s, those who stood to lose the most from the manufacturing of hemp and marijuana launched flagrant propaganda and rampant smear campaigns. Families like the DuPonts and Rockefellers feared competition against their own industrial products, refusing to compete against the farmers who relied on it for a living.

The Marijuana Tax Act of 1937 soon came along and essentially blocked the right to farm it altogether. The Controlled Substances Act of 1970 labeled it as a controlled substance.

It wasn’t until the Agricultural Act of 2014 and the 2018 Farm Bill that federal interest in hemp farming would be reignited, providing this country with new opportunities for health, sustainability and infrastructure.

Although marijuana is still illegal at the national level, various states have permitted card-carrying citizens to obtain it for medical use, and a number permit it for recreational use. Hemp, on the other hand, is federally approved and backed by the U.S. Department of Agriculture, which will establish the legal obligations for farmers going forward. Major Differences Between Hemp and Marijuana That hemp and marijuana are the same things is a common misconception. While both the hemp and marijuana plants are considered cannabis, hemp won’t get you high. The sister plants are related, but marijuana is known to have higher tetrahydrocannabinol (THC) content and a more psychoactive effect on users than its hemp counterpart.