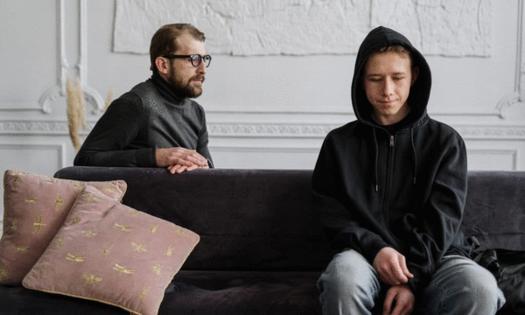 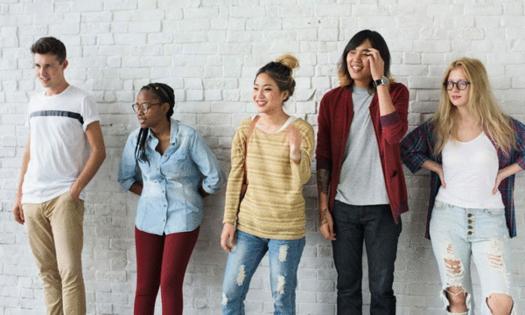 Teens who don’t get a full night of sleep might have higher odds of binge drinking and smoking cannabis, at least according to data from a new report.

The data, published in the journal Sleep, comes from a longitudinal study looking into sleep as a predictor for future substance abuse. It was conducted by the National Consortium on Alcohol and Neurodevelopment in Adolescence (NCANDA).

Researchers devised the study as a way of measuring whether lack of sleep in teens could have an impact the following year. Authors concluded that lack of sleep was correlated with future substance abuse of cannabis and alcohol.

Researchers gathered data from 831 participants ages 12 to 21. The data showed that subjects who slept late at night and had shorter weekday nights of sleep were at a higher risk for having additional days of cannabis use during the following year.

When discussing alcohol, the later teens and young adults went to bed and the sleepier they were, the higher odds they had of engaging with binge drinking during the following year.

“Overall, the results suggest that teens in middle and high school may be more vulnerable to sleep-related risk for substance use,” said Brant P. Hasler, lead author of the study. “The particular pattern of sleep predictors in the middle school and high school sample is consistent with the ‘circadian misalignment’ caused by early school start times.”

Sleep is an incredibly important factor for people’s health, especially in teens and kids who are still growing. Results like this have been echoed in other studies, but this research marks one of the first times where there was follow up and more solid conclusions could be reached.

Addiction and substance abuse are tough topics to handle, particularly when discussing teens and young adults. To prevent these types of issues, measures like delaying the start of school and making it easier for teens to get more sleep might provide for more successful and healthier results than dealing with a substance abuse problem that has already started.