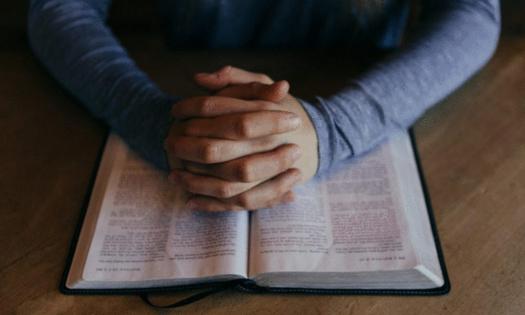 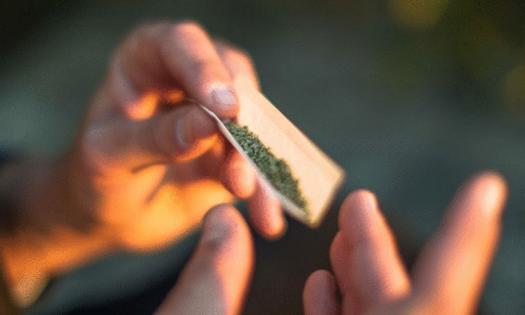 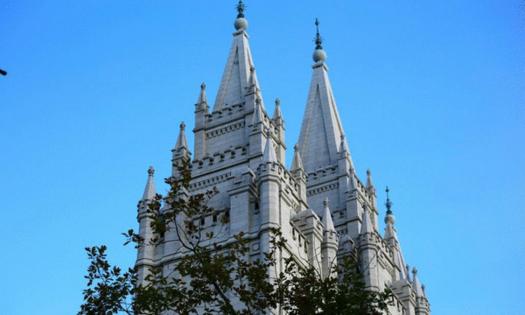 A handful of states across the nation still do not have any kind of marijuana program on the books. A lot of these areas of prohibition are in the conservatively driven Deep South and Great Plains, where lawmakers continue to believe the Bible is the only law of the land they really need.

For them, even therapeutic marijuana is like opening the first gate to Hell. Many are worried that cracking the door to medicinal use will lead to the eventual legalization of marijuana for adults 21 and older and subsequently tarnish their moral compass and drive it South of Heaven.

And they’re right, at least for the most part.

Cannabis advocates believe the influence of the Mormon church in Utah has led to the creation of a recreational-proof cannabis model that conservative states might want to reference. “Some of the legislators who are opposed to medical marijuana are opposed based on concerns that it somehow will lead to legalization,” Karen O’Keefe, director of state policy at the Marijuana Policy Project, told Politico. “[Utah is] a good example of a state that has a medical program that’s limited, where there’s not any eye to adult-use legalization, and where there was actually active involvement from the medical society in working out the details of the program.”

Although the Mormons initially rejected the concept of medical marijuana, they eventually jumped on board with a compromise, and it only passed because the church wanted it to. The Church of the Latter-Day Saints has so much pull in Utah that the whole of society is forced to live mostly sober in an area where drinking and drugs are really the only things to do.

Try traveling through the endless emptiness of the Beehive State without a cocktail or two, and let’s just say, coming out on the southern end, the debauchery of Las Vegas is amplified. It’s enough to turn stuffed-shirt moderates into wild animals. Still, if medical marijuana was going to happen in Utah, the Mormons wanted it to look, uhm, medical. So that’s the policy they went with.

Utah’s medical marijuana program doesn’t allow weed to be smoked, only vaporized. There are also strict purchase limits, and every dispensary must staff a licensed pharmacist to make sure the rules are adhered to. Although the restrictive nature of the program has made it expensive for the cannabis industry to operate, Utah’s medical marijuana program is often considered the most successful. Why? Because there is no pathway to full-blown legalization, and patients are okay with that.

“Utah … probably will be one of the last states to legalize marijuana recreationally,” O’Keefe said. “There is no push at all, even to decriminalize simple possession of marijuana.”

But is this medical marijuana model really what the United States is buying? Not really. The concept of medicinal cannabis has been losing ground ever since the CBD craze resulted in so-called “therapeutic products” being sold in truck stops. We don’t even hear much about medical marijuana at the federal level these days.

Senate Democrats want to bypass this step and work towards a fully legal market like alcohol and tobacco. How will the nation continue to argue the need for medicinal use when marijuana is being sold to adults 21 and over across the country like beer? Well, it’ll get much harder to do. Because while states like Utah might forge a conservative path for marijuana consumption, this position is no match for pot progressives and capitalism.

No, Mormon marijuana won’t be catching on anytime soon. Eventually, the industry will require more to stay functional. Seventeen states, many of which began with restrictive medical marijuana programs, have already taken the leap into adult use. It’s a matter of straight economics.

And history repeats itself.

Alcohol was once prescribed in this country for a variety of medical conditions. By 1933, however, the federal government brought it back around for adult use. Conservative states fought this concept. Mississippi waited until 1966 to embrace the legal drink. So, while states like Utah will presumably fight the real marijuana movement for decades more, they can’t hang on forever. The real future of legal weed in the U.S. is a taxed and regulated market. Sin always wins.