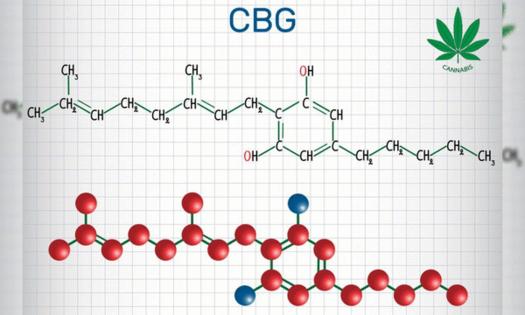 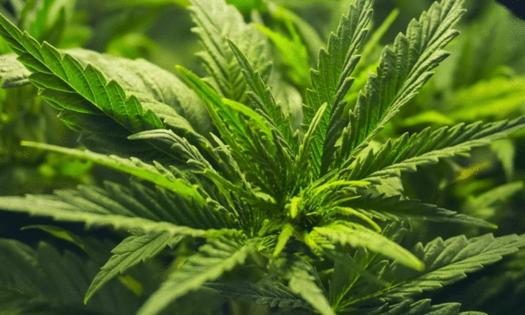 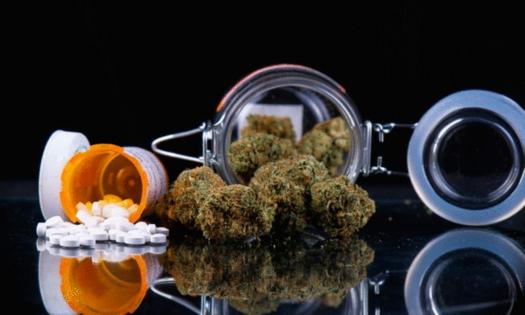 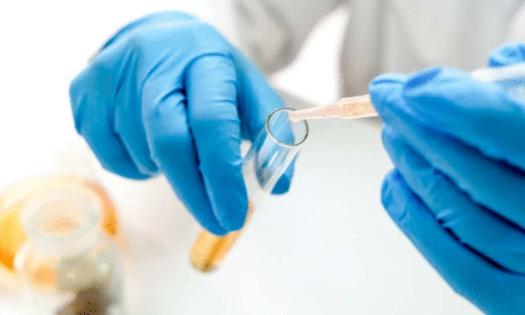 The threat of antibiotic resistance is one of the many global health challenges that will be solved with the chemical compound in the cannabis plant.

One of the most prevalent threats to human beings that have become a global health challenge is drug-resistant infections. This threat increases fears that there is a high possibility of our generation returning to the pre-antibiotic age because such diseases are life-threatening.

Over 700,000 people are dying from drug-resistant infections yearly. This number increases daily, and it has put scientists and researchers on the quest for new antibiotics that will target superbugs. What is cannabigerol? Cannabigerol (CBG) is a form of the cannabinoid from cannabis plants and often called the “Mother” of all cannabinoids. Cannabigerol holds an extraordinary place in the heart of cannabis researchers and users because other cannabinoids are derived from its acid.

CBG is also found in smaller quantities than other cannabinoids in the cannabis plant, as in most plant strains; you will find 1% of CBD, unlike the 20-30% of THC in the plant.

So products gotten from CBG are rare and very expensive. Researchers have found that CBG has many benefits to offer the medical world, which has increased its popularity. What are antibiotics? Antibiotics are drugs created to prevent and cure bacterial infections, thus saving people from dying when the infection spreads without a cure. But antibiotics are also under severe threat because of the availability of different types of antibiotic-resistant bacteria.

These bacteria, which overcomes the effects of even the most potent antibiotic, are a problem that has caused the pharmaceutical industry to become stagnated with the creation of new antibiotics. Alongside climate change, the antibiotic-resistant crisis is also seen as a global threat. How can cannabigerol help?  As researchers carried out tests for a solution to this threat, it was discovered that natural ingredients in cannabis could proffer a solution to the crisis. According to a recent study, cannabigerol was identified as a chemical from the cannabis plant that can kill stubborn bacteria.

The antibacterial activities of cannabinoids (which are the chemicals in cannabis) effectively suppress and fight off this group of bacteria.

The research carried out by two MacMaster microbiologists, Dr. Omar El-Halfawy and Dr. Maya Farha, maintain that scientists need to rethink new ways of discovering the next antibiotic. With all focus on cannabigerol, it is evident that this cannabinoid is the future.

The cannabinoid is also an attractive research area with tremendous potentials for long-term solutions for this crisis. Therefore, scientists in academia hope that their discovery will raise more antimicrobial investigations into the possibilities of cannabinoids.

CBG was proven to effectively kill both the normal bacterial cells and other persister cells that showed excellent resistance to antibiotics. CBG was also effective with preventing and disrupting biofilms which cause build-ups on the person’s skin.

Of course, you have heard about the negative impact of fungicides and pesticides on your bud, but that ...Read More

Can you smoke your leftover weed stems? What can you even do with them? Here’s what you should know.

It’s happened to the best of us. It’s late at night and we’ve totally underestimated the amount of marijuana ...Read More

Metabolism slows with age, so you may feel high for longer. It is also important to take current medications into consideration.

Baby Boomers, the generation born between 1946-1964, are circling back to marijuana, ...Read More