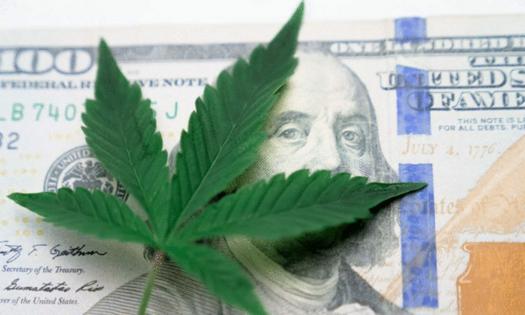 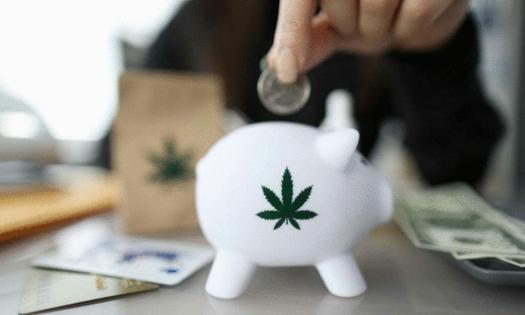 The SAFE Banking Act would allow U.S. banks to service cannabis companies in states that have legalized weed.

The ETFMG Alternative Harvest ETF MJ 1.42% is down 26.3% in the last three months as efforts to push for federal U.S. cannabis legalization haven’t progressed as quickly in Washington, D.C. during the early innings of the Joe Biden administration as some investors had hoped.

Bank of America analyst Heather Balsky said Monday that significant steps in the cannabis legalization process may be just around the corner.

SAFE Act Update: Balsky said the SAFE Banking Act, which would allow U.S. banks to service cannabis companies in states that have legalized cannabis, appears to be gaining steam in Congress, even among Republicans. The bill recently passed in the House of Representatives for the third time.

It has eight Republican co-sponsors in the Senate, and Balsky said she believes it has enough bipartisan support to pass. At this point, Balsky said the biggest question for the SAFE Act is just how long Democrat and Senate Majority Leader Chuck Schumer will wait to put the SAFE Act to a vote. She predicts the SAFE Act will be put to a vote by late 2021 or early 2022.

In the meantime, House Republicans David Joyce and Don Young recently introduced legislation to remove cannabis from the federal Controlled Substances Act. Ballsy said the Republican-sponsored legalization bill is unlikely to pass at this point, but it is an important symbol that legalization is becoming a bipartisan issue.

BWS Bill Dead In The Water? At the same time, Democrats have their own Booker-Widen-Schumer legalization bill that will likely be introduced to the Senate before June. Balsky said investors should be prepared for volatility in cannabis stocks if the bill is voted down, which appears likely at this point.

“Based on commentary from the senators regarding the bill’s inclusion of social justice and equity reforms, which are controversial among Republicans and some moderate Democrats, we are concerned it will not be able to get the 60 votes to pass the Senate,” Balsky said.

She said the BWS bill will likely need to “run its course” in the Senate before the SAFE Act gets a vote.

Benzinga’s Take: Cannabis stock investors shouldn’t be too disappointed if the BWS cannabis bill gets voted down in the Senate given that Balsky’s commentary suggests the bill contains some controversial left-wing provisions that may not appeal even to some moderate Democrats. However, given that SAFE Act passage could come as soon as late 2021, any potential sell-off in cannabis stocks following the BWS vote could be a buying opportunity.