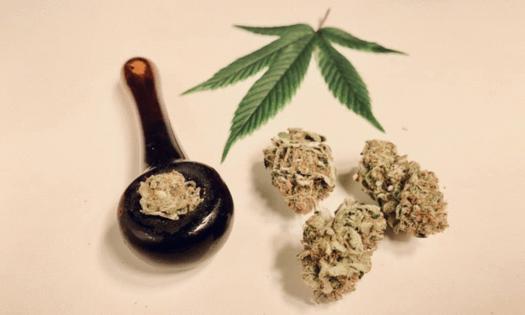 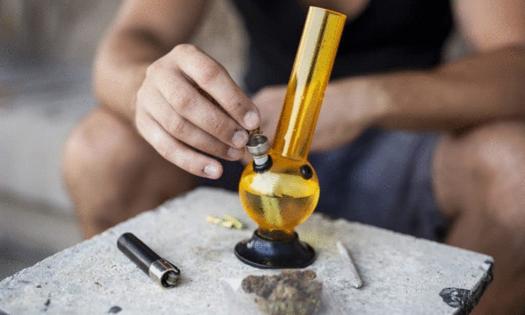 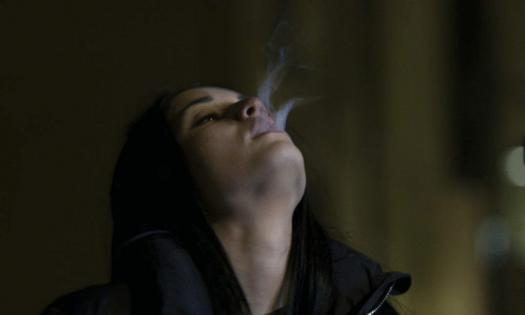 Bongs and pipes are great first steps for any marijuana enthusiast. They’re a natural progression for someone who’s smoked some weed with friends and wants to develop a deeper relationship with cannabis.

New cannabis smokers face many exciting first steps. Whether to buy sativa or indica, consume edibles, smoke joints or vapes, and which rolling papers to use. It can all be very overwhelming. One of the more exciting indoctrinations is purchasing your first smoking piece; should you go for a bong or a pipe? They both have their pros and cons.

Bongs and pipes are the most traditional routes for smoking. If you have one of these, you only need some weed and hopefully a grinder. Here’s a breakdown of the two:

Pipes are the most comfortable and portable option. They’re discreet and don’t ask for any skill when trying to smoke. You pack your bowl and you’re all set. Pipes are generally cheaper and last for longer periods of time. If it falls and it breaks, it’s very easy to replace and not a lot of tears will be shed.

Pipes are a good option for someone who is experimenting with cannabis. It’s a simple and cheap commitment. The pipe can be put away when it’s not in use and won’t take up much room in your place. It’s also a good option when living with parents or conservative roommates. Pipes range from one hitters, to disposable and elaborate pieces.

Bongs are not portable or easy to disguise, but they are one of the first and most popular investments to which a cannabis person commits. Since they’re water pipes, they make for a smoother hit, keeping some of the ash in the water and preventing your lungs from feeling like they’re on fire. Bong users generally love their bongs and prefer smoking from them over any other pieces or methods.

While slightly intimidating for those who have never used them, bongs are easier to control than hits from other devices. Still, since they’re a bit more expensive than the average pipe, they’re worth thinking over and doing some research since there’s tons of options out there. They’re delicate and not discreet, making it tough to hide them and put them in a place where they can’t be found.

Bongs and pipes are great first steps for any marijuana enthusiast. They are the natural progression for someone who’s smoked some weed with friends and wants to develop a deeper relationship with cannabis. In the end, it’s all up to your personal preference and whether you want something that can be carried on the go or smoked comfortably indoors.