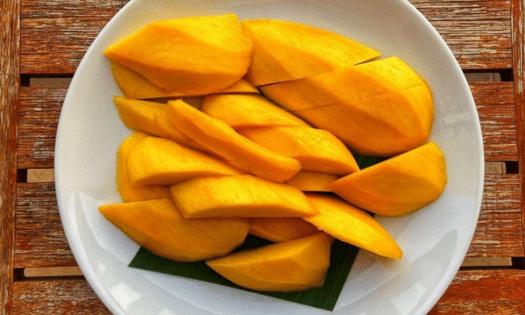 Regular marijuana smokers are intimately acquainted with weed anxiety. This phenomenon, which tends to happen for first timers, for people who smoke a different strain of weed or who overindulge, can quickly throw a wrench into your relaxing evening. And it appears that TikTok has recently discovered a well-known hack for it: peppercorns.

The chemicals present in peppercorns and lemons help you relax by creating an effect that’s similar to the one produced by CBD. There’s some science to support this.

As we’ve reported before, peppercorns contain terpenes (aromatic compounds present in many plants) that are capable of interacting with the terpenes present in cannabis. The terpenes in peppercorn, called pinene and caryophyllene, are known to tone down THC’s psychoactive tendencies, preventing reactions like anxiety and paranoia.

Other foods high in terpenes include mangoes, which a lot of people use when consuming cannabis since they claim it produces a stronger high.

Cannabis is a pretty mysterious compound. While it’s been around for centuries, we’re only now beginning to understand all of the plant’s complexities, such as the way it works with our endocannabinoid systems and whether it interacts with other elements we ingest. Next time you start to feel some weed-induced anxiety, keep some peppercorns nearby. It doesn’t hurt to try.