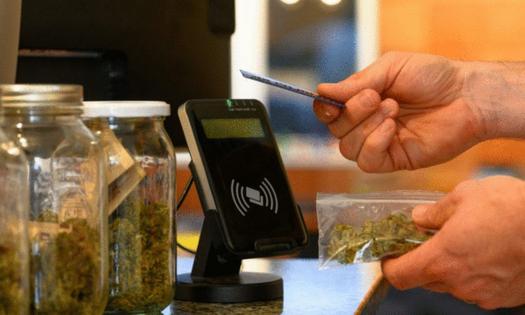 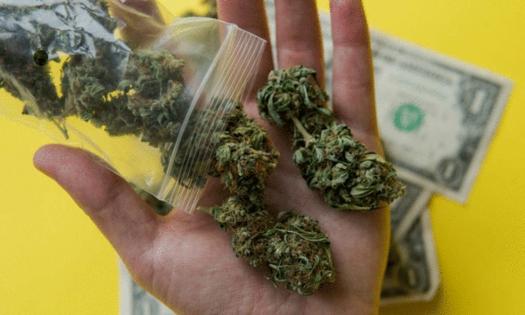 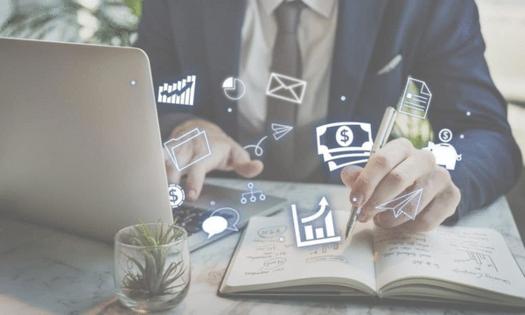 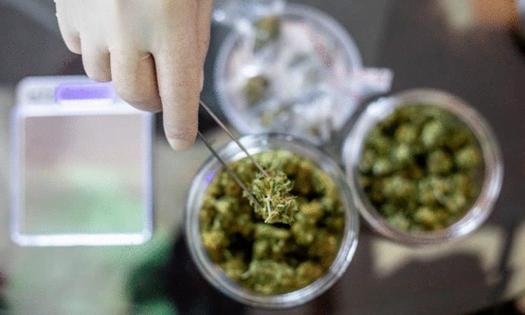 There is a reason why roughly 80-90% of the weed purchased in Canada is still from the black market — price.

When cannabis was illegal, it was one of the cheapest drugs available on the planet. In fact, in “Walk Hard: The Dewey Cox Story,” they poke fun at how “not dangerous” it really is.

Of course, when it was illegal it didn’t have the sophisticated processes of cultivation like we have today in the legal market. It also didn’t have all of the strict regulation which elevates the cost to consumer.

Yet since cannabis has been legalized officially, the price per gram has been increasing. While this trend will not hold for too much longer — especially after the U.S. enters officially into the cannabis marketplace — there are some new brands trying to “get the money!” from stoners.

Some might argue, “Reg – the cost of production, regulations, quality – it all matters in terms of price” and I’m right there with you – of course it does!

However, the elevated costs are not a matter of the plant itself but rather the new industry rules that are driving up the price. Things like not being able to grow outside for instance forces companies to grow indoors.

Indoor cultivation has a large carbon footprint and elevated costs of production. Sure, it gives you fantastic weed, but a greenhouse would be able to achieve the same results as any indoor grow operation (if not better) while drastically cutting costs of operations. Namely in climate control and lights.

But everything I’m mentioning is related to the “unmovable” items. By unmovable I’m referring to things that the cannabis companies themselves cannot change whether they like to or not. For example, if a particular state has rules in place that requires all cannabis crops to be tested before being sold; this is something that a legal company cannot circumvent. Legal weed is just more expensive Because of all of the aforementioned issues, the average stoner must accept that legal weed is just more expensive.

That’s okay. Stoner’s do not have a problem paying 15-20% more for their weed if they know they can get high quality and easily accessible weed with a robust catalog of products.