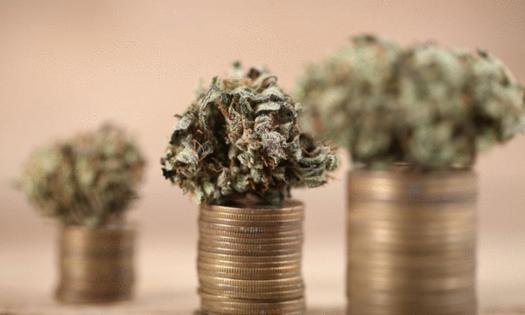 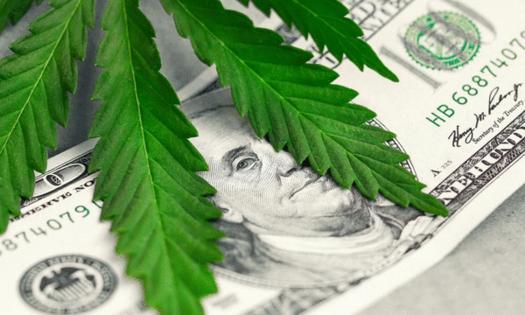 With so much noise around Democrats and cannabis legalization going on for a while, the analyst doubts they’ll end up doing anything substantial

The U.S. House of Representatives voted for the Secure and Fair Enforcement Banking (SAFE) Act on Monday for the fourth time. The bill aimed at enabling banks to provide its services to state-legal cannabis businesses never before passed to the Senate floor.

And Cantor Fitzgerald’s analyst Pablo Zuanic doesn’t see the bill reaching a Senate vote either, as leading Democrats there are pushing for broader reform, and not for “isolated federal level changes” for the industry.

“Once it is introduced, it will go on the floor,” Schumer said. ‘Compromise Scenario’ “With the considerable limitations of a two-year Congressional term, President Biden’s apparent lukewarm support, and the threat of a Republican ﬁlibuster, we are starting to see a ‘compromise scenario’ is quite likely,” Zuanic said in a Tuesday note.

With so much noise around Democrats and cannabis legalization going on for a while, the analyst doubts they’ll end up doing anything substantial, but instead thinks “a narrower bill of bills” is likely to get the final signature.

According to Zuanic, that limited bill would include: Federal level decriminalization, which is allegedly acceptable to the President as well;Cannabis rescheduling from class 1 status under the Controlled Substances Act;Banking reform;Enabling states to decide about their programs. If the bill passes in the above-stated format, it would imply a positive change for multi-state operators, ultimately boosting their valuations.

”We think the banking reform provisions would propel the US exchanges (NYSE, NASDAQ) to list US MSOs, and such a move would mean, in our opinion, that both the TSX (Toronto Stock Exchange) and US exchanges would have to be OK with large listed Canadian LPs buying US MSOs (in full or stakes),” the analyst explained. New York Flower Sales Update Also in the note, Zuanic looked into the New York market, noting it’s probable that adult-use flower sales won’t begin prior to January 2022.

With the “Office of Cannabis Management” yet being in the process of configuration, the analyst thinks a full staff won’t be chosen prior to June. This means that the process of drafting the new rules for the adult-use program and introducing changes to the medical program would only commence in summer.

“We think this process could take as long as a year, so we model recreational sales starting only by 7/1/22.”