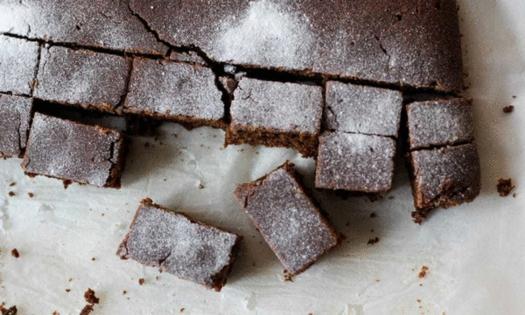 There are often concerns that legalizing the leaf will create a situation that will increase youth consumption, addiction rates, and launch society into a downward spiral of apocalyptic decline.

Marijuana has been legal now in some parts of the United States for around two decades. It all began with the legalization of a reasonably liberal medical marijuana program in California back in 1996 and progressed into a scene where adult residents in 17 states now have the freedom to purchase cannabis in the same way they might beer.

It’s a concept that is preventing thousands of people from going to jail every year as a result of personal marijuana possession. It also boosts local and state economies, creates thousands of new jobs and helps put the food on the tables for more than 200,000 families nationwide. But are there any downsides to marijuana legalization that should be considered?

Marijuana legalization itself seems to be working out in most of the states where this new way of life has taken hold. There are often concerns that legalizing the leaf will create a situation that will increase youth consumption, addiction rates and, in some exceptional cases, launch society into a downward spiral of apocalyptic decline. But the reality is, none of this seems to be happening.

Some anti-legalization folks say it is still too early to tell what kinds of blights to society are coming on the heels of legalization, but in places where weed has been legal for several years, all seems relatively good in the neighborhood. Even former Colorado Governor John Hickenlooper, a man who once opposed the legalization of marijuana, admits that your children are probably safe from legal weed. “We haven’t seen a big spike in consumption,” he said during an interview in 2018 with Rolling Stone. “The only increase in consumption is among senior citizens.

“Certainly the worst things that we had great fear about — spikes in consumption, kids, people driving while high — we haven’t seen any of that,” he continued. “We were very worried that by legalizing, we were making this more somehow more psychologically available to kids. We haven’t seen that. If anything, we’ve seen less drug dealers.”

If there is one area where society has had some difficulty adapting to a space where cannabis products are legal and readily available it’s that many people still do not have a grip on how to properly use edibles. A recent study published in the Annals of Internal Medicine shows that marijuana-infused candies and food are sending more people in Denver to the emergency room. The majority of these cases involved symptoms ranging from rapid heartbeat to psychotic episodes.

RELATED: Nobody Understands How High Edibles Will Make Them

There is also some evidence that more children are accidentally ingesting marijuana edibles. In Colorado, out of the 265 marijuana-related calls to poison control in 2018, around a third of them involved children under the age of nine.

But it is important to understand that these statistics did not involve people who subscribed to the concept of “responsible use.” Consuming cannabis according to the recommended dosage (5 mg or less for beginners) and keeping cannabis products out of the reach of children (all warnings printed on the packaging) could have totally prevented these unsavory occurrences. Legalization is not the culprit, only stupidity and carelessness. Of course, as we have learned with alcohol, stupidity and carelessness must be factored in. Taking personal responsibility goes a long way.