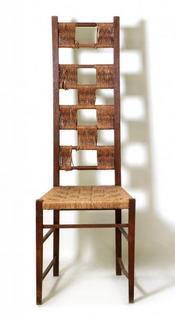 (UPI) Merry Old England is known for many things -- Big Ben, David Beckham, fish and chips, dedicated soccer fans, black cabs and the Beatles, for example -- but the country also has a lesser-known side as a home for odd news.

The English have made numerous appearances in the odd news pages, with incidents ranging from snack biscuit spills to unusual animal rescues to viral airport livestreams.

Here are 10 of the oddest odd news stories to arise recently from the home of King Arthur:

Police in the Erewash District of Derbyshire, England, responded to an unusual traffic hazard in early April when a truck traveling on Ilkeston Road in Sandiacre lost its load of McVitie's biscuits in the middle of the roadway.

"Please bear with us this evening whilst we try and 'digest' this issue," police tweeted. A lorry load of McVitie's finest have decided to abandon ship causing a slight obstruction!

Crews from multiple fire stations responded to a Devon, England, home in late March when a bull wandered away from its field and ended up stranded in the home's backyard swimming pool.

Firefighters used a harness and heavy equipment to hoist the bovine back to dry land. The soggy bull was not injured.

Livestream of plane landings in London goes viral during snowstorm

swipe to next page
Copyright 2022 by United Press International