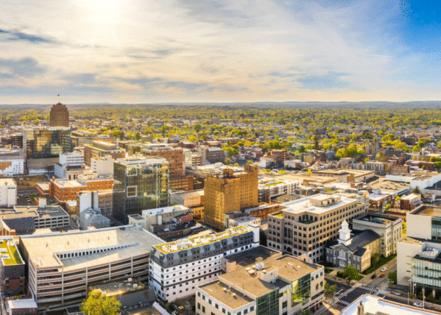 Purchasing a home is quite possibly one of the most important investments in a person's life. It's a dream for many, and in the last few years, the housing market skyrocketed as prospective homebuyers flooded the housing market. Many were motivated by historically low interest rates and had flexibility due to remote working to widen their search field. The high demand in a low-inventory home market led to increased competition, bidding, and record-breaking sales as well.

In the first quarter of 2022, the national homeownership rate was up at 65.4%. Homeowners are classified as anyone who owns a home or takes out a mortgage. Rates for homeownership depend on a variety of factors, such as location. The homeownership rate is highest in the Midwest, followed by the South, where the cost of buying a home is more affordable than in the Atlantic and Pacific Coast states.

Real estate platform ZeroDown analyzed data from the U.S. Census Bureau'sHousing Vacancies and Homeownership Survey to find which metropolitan areas had the highest homeownership rate during the first three months of 2022 and how it's changed from the same time one year ago. Metropolitan areas include the main city and its surrounding towns and suburbs. The Census collects data on the 75 largest metros. Ties were broken using the percentage point change in the homeownership rate from the year before. 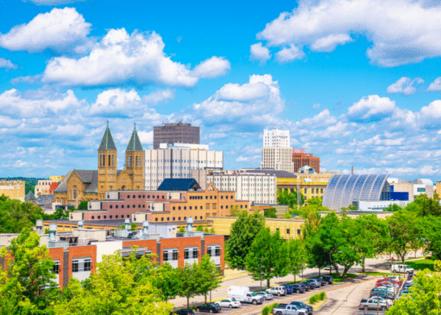 According to the Akron Beacon Journal, more people are coming to this Midwestern city than leaving. The inbound trend of people moving to Akron is said to have started in early 2020. The newspaper reports that U-Haul's Alissa Nider says that COVID-19 altered moving trends across both the U.S. and in Ohio. 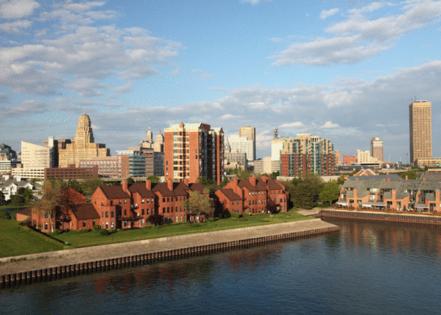 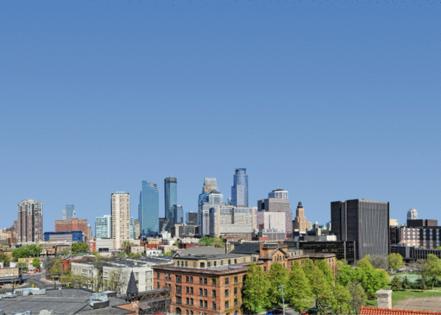 Despite the effects of the pandemic and civil unrest during the summer of 2020, Minneapolis has continued to grow. With less daily commuters than before the pandemic, the downtown population still grew by 5.6% within the past year. 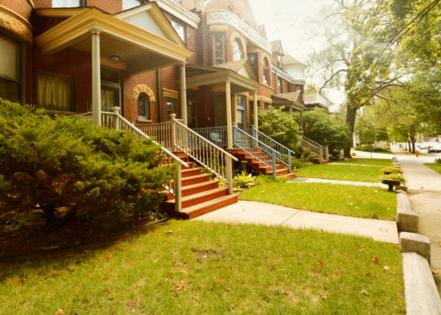 The Chicago housing markethas been growing fast, according to data from Illinois Realtors. 2021 median prices reflected high growth during the second year of the pandemic, with annual growth rates between 5.45% and 20.0%. 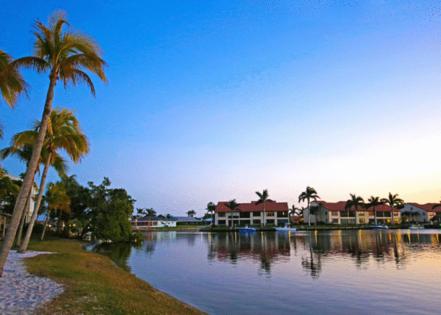 Forbes lists Cape Coral as a top city for homeownership growth. Owner-occupied homes rose up from 40,021 housing units in 2014 to 48,657 in 2019. This means homeownership has grown by more than one-fifth over a half-decade. 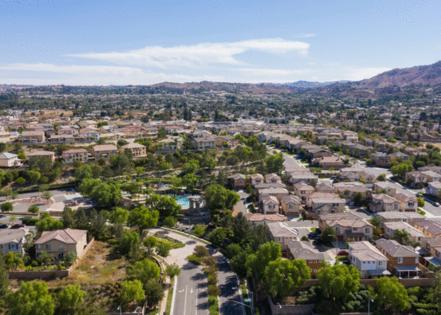 As the hub of California's Inland Empire area, Riverside has seen an upward trend of growth. According to data from World Population Review, the city's population has grown by more than 3,000 residents since 2020. KTLA reports that Riverside county was among the U.S. counties seeing the largest amount of growth. 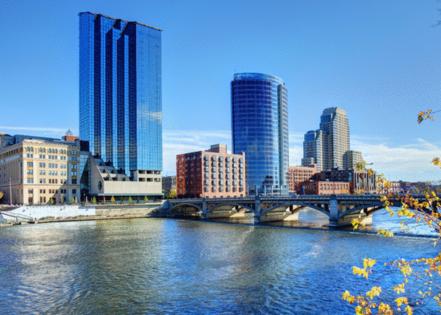 Grand Rapids has seen tremendous growth in the 2010s. The trend has reached a point where there is a supply and demand issue within the housing market. "Since 2006, we haven't built nearly enough additional housing to support the growth in population," Ryan Kilpatrick explained to WZZM. "Whenever that happens, prices go up." 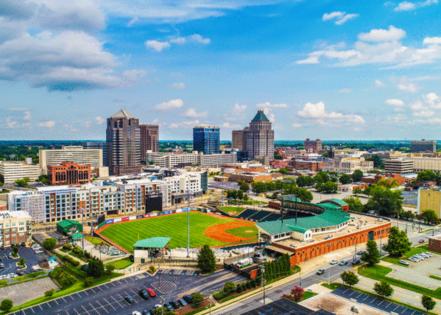 In a WFMY News 2 interview, Keller Williams realtor Jason Coleman explained the crazy state of the Greensboro housing market. The coronavirus pandemic, low supply, and home appreciation are all contributors to the state of the North Carolina being a seller's market. 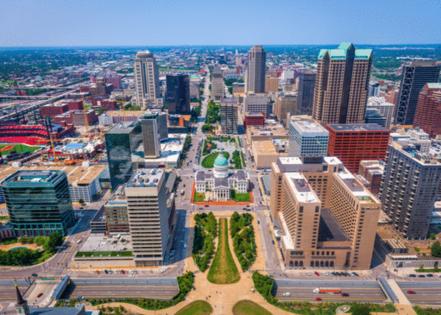 The St. Louis real estate market is currently facing low housing inventory, which has spiked the median home sales price up significantly. The aftershock of the coronavirus pandemic has a great amount to do with this. The St. Louis-East St. Louis metro has only grown 1.2% in the last decade. 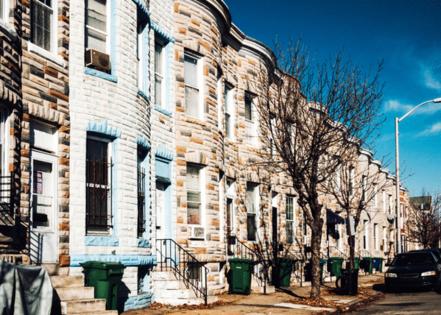 Baltimore is a city that historically has had a large student renter population drawn to its universities. According to Neighborhood Scout data, the appreciation rate of Baltimore has remained at 12.21% over the last year. With housing more affordable and plentiful than in the nearby city of Washington D.C., strong job growth has the Baltimore real estate market thriving. 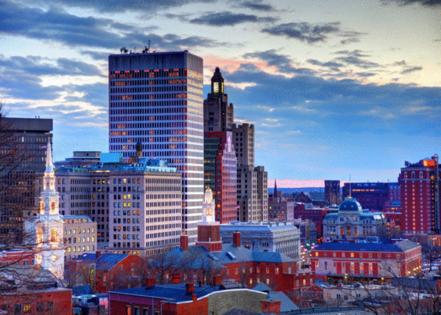 The housing market is booming in Rhode Island. For buyers, this can be a challenge. Arecently published study reveals that Providence ranked third in low housing inventories. 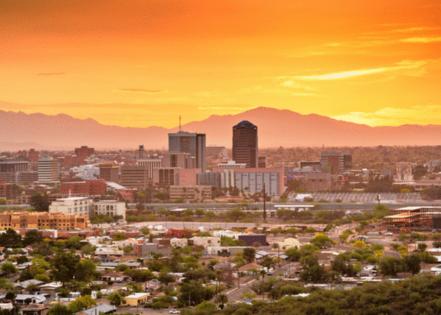 For years, Arizona may have been touted as an affordable housing option for people leaving California. That idea is slowly but surely becoming old news, as housing affordability in Tuscon has declined and homeownership rates have increased. In March 2022, median prices jumped by over 18% in Tucson. 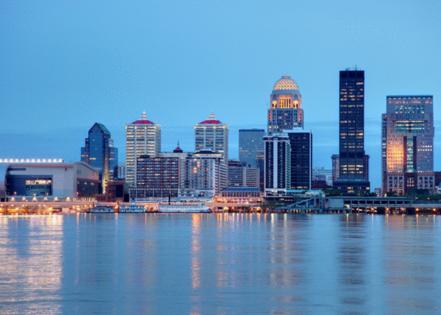 Louisville is another desirable place to live as housing prices have continued to rise. In March 2022, the average home sold for $278,000—11% higher than last year. The issue here is related to inventory and whether job growth will remain competitive for homebuyers. 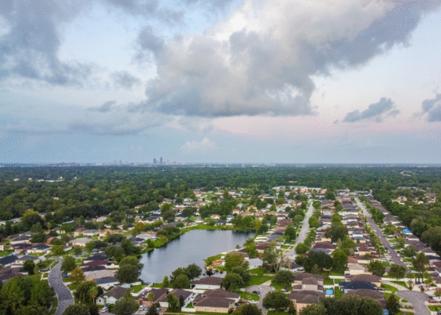 The Jacksonville housing marketis an extremely hot seller's market, with the median home price increasing in the last year by 22.4% to $300,000 as of January 2022. Appreciation rates in Jacksonville are among the highest in the country at 17.64%. 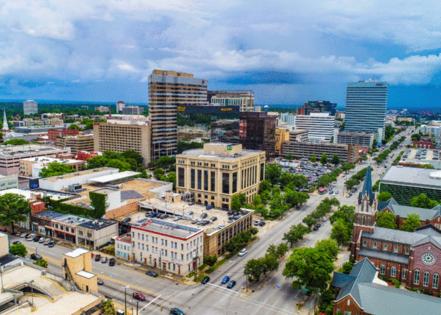 Columbia is another rapidly growing real estate market in the Southeast facing tight inventory. As a result, the number of homes listed for sale in Columbia dropped 41.6% from February 2021 to this year. 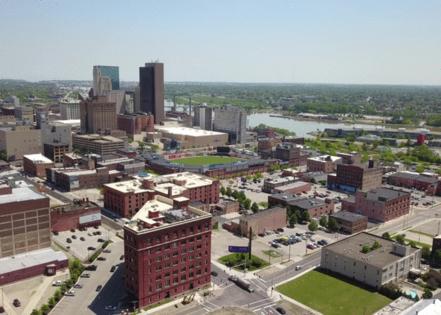 Due to the volatile effect of the pandemic on the real estate market, there have been record low interest rates and a competitive amount of buyers. Toledo realtors say that this seller's market will keep going strong through 2022. 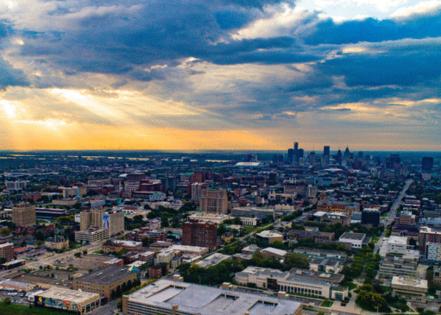 Unlike other markets that were negatively impacted by the pandemic, the Detroit housing market is making a solid recovery. Rising home prices are the reflection of a healthy real estate market in Michigan. The average home sale price increased 13.37% from one year prior in February 2022. 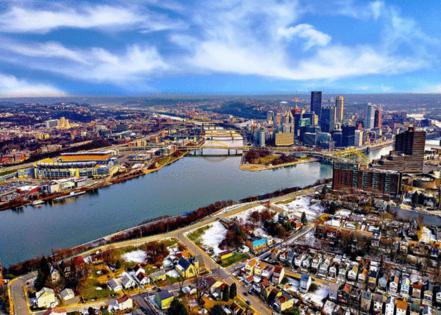 A Pittsburgh Post-Gazette article concludes that the city's increased homeownership rates are slowing due to higher interest rates. Increased interest rates will result in less affordability for buyers all around. 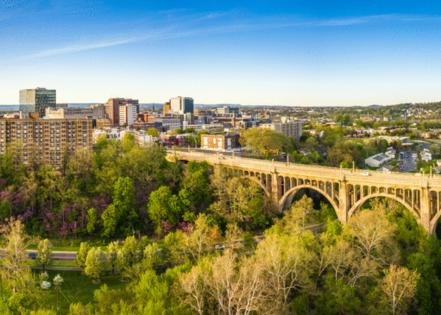 TheAllentown real estate marketis loved primarily by investors for its affordability, with the current median home sale price at a nationally low rate of $176,400. Slower appreciation rates have helped Allentown to pull itself out of the deepest parts of the 2008-2010 recession. 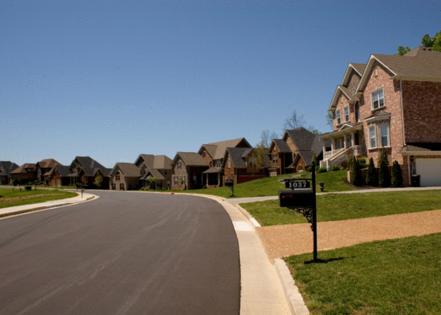 Nashville seems to be one of the most popular destinations for homebuyers. The metropolitan area was the 20th fastest growing statistical area in the country from 2010 to 2020. There was a 20.9% growth rate from the same period, resulting in nearly 2 million metro residents. 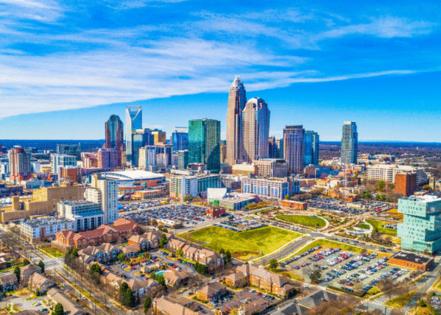 The Charlotte housing market has kept up with the rest of the nation, as buyers were initially drawn to growing job opportunities and attractive home prices. In just one year, Charlotte has raised its appreciation rate by 25%. Like many other metro areas, the largest problems are related to lack of housing inventory. The Charlotte Observer reports that institutional investors have bought 40,000 homes in North Carolina to rent out over the past decade. 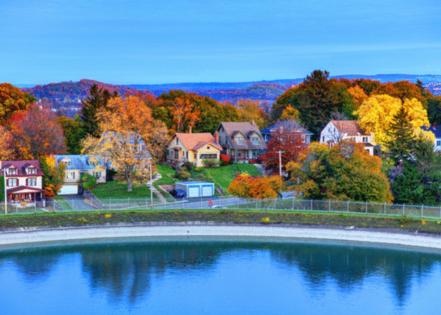 The housing marketis rising in the academic hub known for Syracuse University and SUNY-Syracuse, as the median home selling price is up 10% from February 2021. There seems to be more inventory at higher prices in this market, regardless of a post-pandemic reduced rate of out-migration from New York City. 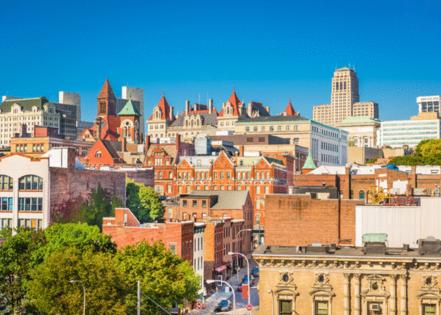 Like Syracuse, the housing market in New York's state capital has also faced high demand with low inventory. In December 2021, market-wide inventory levels dropped to 22.3%. Single-family homes were the most desired properties. 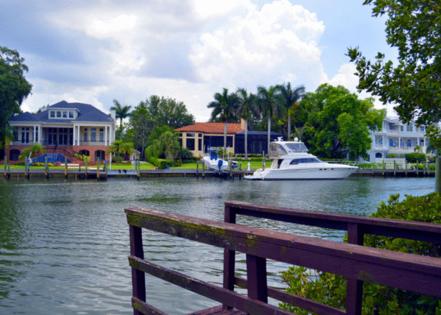 According to Forbes, Sarasota was ranked as one of the top places to retire in the Sunshine State in 2020. The median home price in Sarasota is $279,000, which remains 2% below the national average. It is agrowing metro with a 3 to 1 inbound vs. outbound moves ratio. 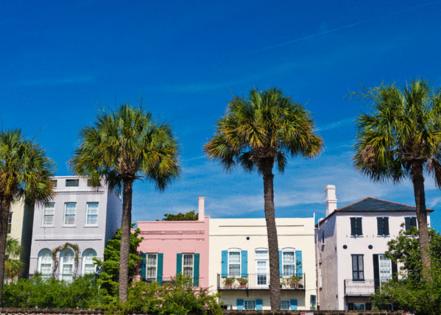 Charleston, South Carolina is ranked #22 for one of the fastest growing cities, according to U.S. News & World Report. As of March 2022, Charleston had a median selling price of $385,000, which is $35,000 higher than last year. Surging prices compared with low inventory make it harder forfirst-time buyers in the Palmetto State.

This story originally appeared on ZeroDown and was produced and distributed in partnership with Stacker Studio.