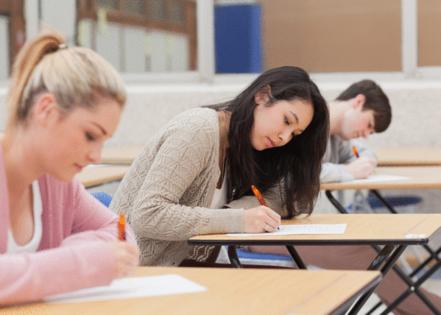 Why many colleges are treating entrance exams as optional

College entrance exams, long used to demonstrate an individual's aptitude for learning, are being phased out at many colleges and universities across the U.S. largely due to accusations of inequity.

More than 1,700 U.S. colleges are test-optional for fall 2023, according to FairTest data, with nearly 80 schools not considering college entry exams at all.

The Common App, which manages applications for more than 1,000 colleges worldwide, reported that 89% of its member institutions didn't require test scores in the 2020-2021 admissions cycle, compared to about a third the previous year.

Some of the reduction in requirements was due to the pandemic—yet many U.S. colleges had already made these tests optional, with supporters pointing to how such tests favor wealthy and white students.

Keep reading to learn more about why many colleges are making entrance exams optional and their impact on applicant diversity. 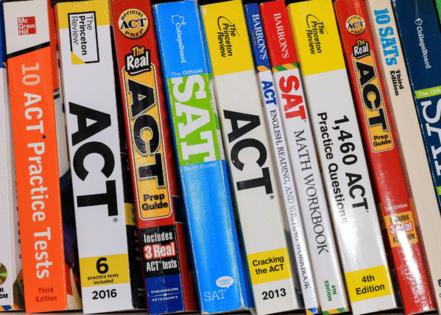 COVID-19 prevented students from taking the ACTs and SATs

By September 2021, the SAT had canceled 1.5 million registrations due to COVID-19-related restrictions and closures. ACT announced on Aug. 5, 2020, that all its December 2020 and February 2021 tests were canceled internationally, citing COVID-19 precautions.

SAT providers allowed students whose test centers had closed to get a refund and register for a future test date. They also took other precautions, such as requiring masks, implementing social distancing, and asking students to sign health and safety waivers before entering testing centers or rooms. The ACT added three new dates for tests in the fall of 2020, totaling eight test dates for that season. The ACT expanded its communications and customer care, added more test sites in high-demand areas, and monitored its testing centers to determine whether test cancellations were needed.

Many tests were still canceled. Limited in-person operations restricted what was possible with college tests. As a result, more than 600 colleges and educational institutions, including Ivy League universities, historically Black institutions, and liberal arts colleges, switched to making tests optional for the 2020-2021 application season, with dozens refusing to consider test scores at all. 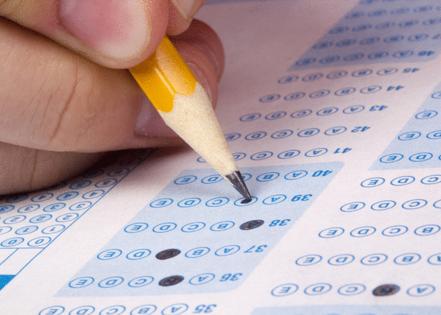 Some colleges moved to test-optional before COVID-19

More than 1,000 colleges made the SATs and ACTs optional before the pandemic. The health emergency sped up the process of universities and colleges reassessing whether standardized tests would be factored in when considering applicants.

Hundreds of schools adopted test-optional and test-blind policies in the decades leading up to COVID-19. Universities and colleges have increasingly limited ACTs and SATs in their admissions processes since 1968; in the late '90s, the number of colleges making tests optional surged, with 280 colleges choosing to do so during that period.

University of California President Richard Atkinson, in 2001, said colleges should not use the SAT anymore and switch to tests more closely linked to high school curriculums. California conducted studies from 2001 to 2005, finding that high school grades—not testing—indicated college performance best.

The College Board and ACT changed their tests to reflect this, but many colleges believed the tests still had their "historic problems," such as perceived biases. In 2004, Bates College found that the graduation rates of students who submitted test scores and those who didn't were incredibly close, and those who hadn't taken tests had slightly higher graduation rates. In 2008, the National Association for College Admission Counseling published a report that challenged universities to reconsider admission test requirements.

Schools that have chosen to be test-optional say they want a diverse student body. Students who are less likely to submit test scores—women, those from historically marginalized communities, Pell Grant recipients, first-generation applicants, and those with learning disabilities—can apply if tests are optional. 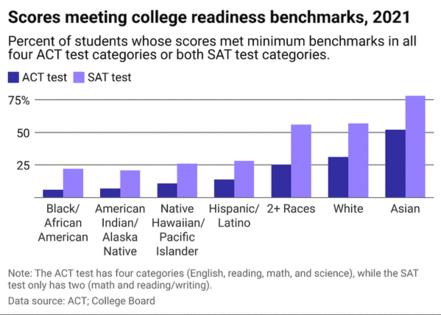 Among students who graduated in 2021 and met three or four college readiness benchmarks for the ACT, Black, Native American/Alaska Native, Hispanic, and Native Hawaiian/other Pacific Islander test-takers scored lower than white and Asian students. Among those who took the SAT, 42% of test-takers were white, 23% were Hispanic/Latino, 11% were Black, 11% were Asian, 4% were of two races or more, and 1% were Native American/Alaska Native.

As for the ACT, gender, class, and race biases give male, white, and affluent test-takers an unfair advantage—and, as a result, the ACT unfairly denies education and scholarships.

Wealthy students also have more access to academic support, such as tutors and test prep classes, and are more likely to get additional time when taking standardized tests than their lower-income peers. 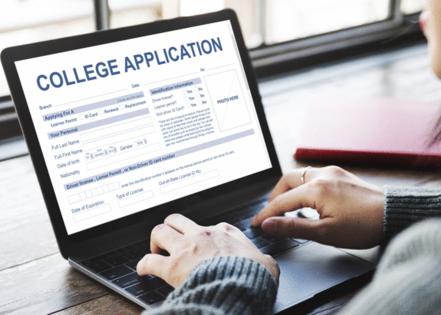 The Massachusetts Institute of Technology had 33,240 applicants for the 2021-2022 school year, a whopping 66% higher than the year before; the school accepted 1,340, causing its admission rate to decrease from 7% to 4% in one year.

UCLA also experienced a surge in applications, receiving nearly 139,500, a 28% increase year over year. After three of its colleges adopted test-blind admissions policies—meaning the colleges didn't consider test scores—in 2020, Cornell University received around 71,000 applications, far higher than the 50,000 it usually receives per year.

When Michigan State University went test-optional for the fall of 2021, it received approximately 51,000 applications, an 11% year-over-year increase. The University of Virginia also experienced a surge in applications for fall 2021, with over 48,000, up 15% compared to the prior year. 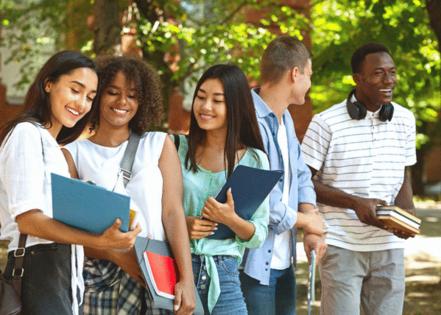 One 2021 study published in the American Educational Research Journal reported that going test-optional at some private universities correlated with a 10% to 12% increase in Black, Latino, and Native American student enrollment.

At Middlebury College, its 2021-2022 incoming class was the most diverse it had seen when it accepted those students. Nicole Curvin, dean of admissions, said this was partly because of its test-optional policy and the institution's outreach to low-income students. Of the fall entrants for the 2021-2022 academic year, 37% were people of color, up 8 percentage points from the prior year.

New York University also admitted a higher percentage of Black, Latino, and Native American students—as well as first-generation students and students with significant financial need—after allowing applicants to use various exam types instead of test scores to satisfy the mandate.

Coming out of one of the most volatile years on record for the stock market, investors are looking for ways to take back some control over their investments—especially the savings they're putting away for retirement.

Well-done furniture design is not simply alluring aesthetics, rather, it provides functionality while accentuating tasteful choices, adding elegance and beauty to a space. Furniture design has been a home staple seen as ...Read More