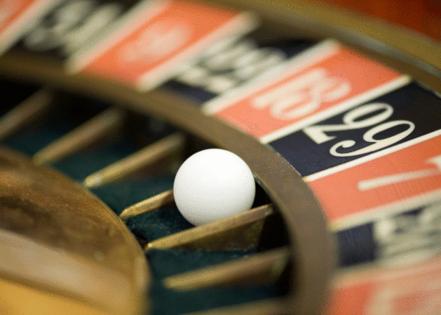 How random numbers are the driving force behind video games, jury selection, and more

Before computers and algorithms were developed to generate random numbers, there were dice. Middle Eastern tombs uncovered cubical dice dating back to the 20th century BC—but it's believed they're even older. Other methods of producing a random result included heating turtle shells until they cracked and tossing and dividing yarrow stalks, which provides a similar effect to repeated coin tosses.

The demand for random numbers has only increased since the days of yarrow stalks. In the 1940s, RAND Corporation released the first book of random numbers, "A Million Random Digits with 100,000 Normal Deviates," with which mathematicians and scientists could flip to a page, point to a line, and have a random number at their fingertips. However, this method became obsolete with the development of computer models and algorithms that could generate random numbers in vast quantities.

As computers become increasingly pervasive in everyday life, numbers and data follow suit. Although we don't always see the mathematical processes behind our screens, random numbers have become deeply ingrained in many daily functions. Using a variety of news stories, scientific reports, and other sources, ​​GigaCalculator investigated where and how random numbers power processes in everyday life.

Keep reading to see how random numbers impact your life and which uses for them you may not have known about previously. 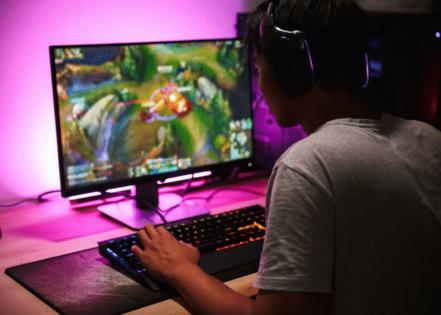 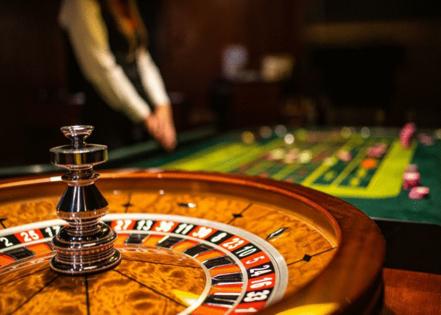 Like video games, physical gambling machines and online gambling games use randomization to make unpredictable outcomes. The process can be done using a true random number generator, which uses a physical event like noise signals to determine the number, or a pseudo-random number generator, which uses an entirely computer-based algorithm. Both methods produce a similar experience for the user, but pseudo-randomization poses a slight risk of being hacked because the process is executed entirely online.

No matter which type of randomization is used in a particular game, implementing random number generation is meant to provide a fair and exciting experience for the user. Independent auditors help ensure that legal gambling providers use algorithms that create unpredictable and unbiased outcomes so users can play safely. 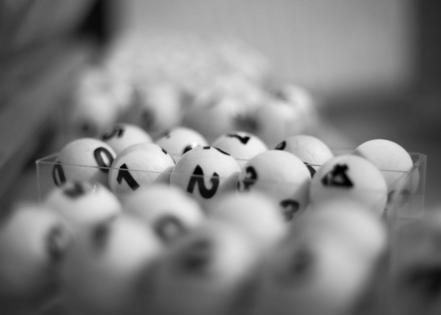 Though it doesn't happen often, the U.S. Selective Service System requires nearly all male U.S. citizens and immigrants ages 18-25 to enroll. The last time the SSS was implemented was between 1964-1973 during the Vietnam War, which drafted more than 1.8 million men.

With so many roles to fill, many eligible people turned to alternative means to avoid the draft. The saying "If you've got the dough, you don't have to go" indicates one of the ways draft evasion could be managed. To make the process fair, the U.S. launched its first draft lottery in 1969, which assigned eligible individuals a number based on their birthday. Lower numbers were then called to service first. 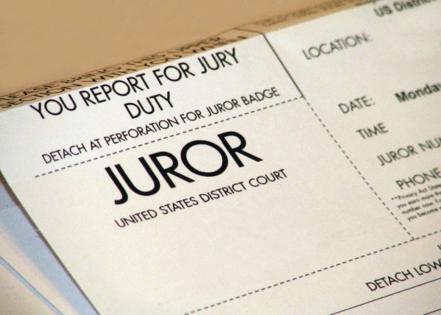 The SSS is not the only database the government maintains to randomly select eligible individuals for some kind of service: jury selection is completed similarly. States and counties have a list of people who meet the requirements for jury duty, including age restrictions, resident needs, and other criteria.

When a court case requires a jury, jurors are randomly selected from the database. The specific algorithm may differ by jurisdiction, but the goal is to assemble a random sample of people to help decide the case. Of course, additional measures are in place to ensure the randomly selected jury is fair, and in many cases, one or more jurors will be rejected. 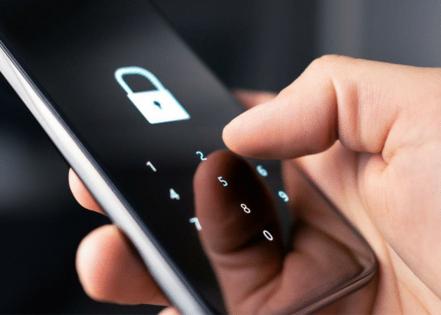 Traditionally, encryption is the process by which a message or other information is translated into a code so that it can be communicated securely. The code is then translated back into the original message using the cipher or key. Despite the increased security this type of encryption can provide, it is by no means foolproof; messages can be deciphered using different algorithms.

Increasingly complicated ciphers are used to increase the security of encryption; however, the advancement of machine learning and other computer algorithms has made even these easier to break. As a result, computer scientists and other encryption experts have been integrating elements of randomness into their ciphers, including using random number generators to change how every individual message is encrypted. This constant random flux of ciphers makes messages much more secure. 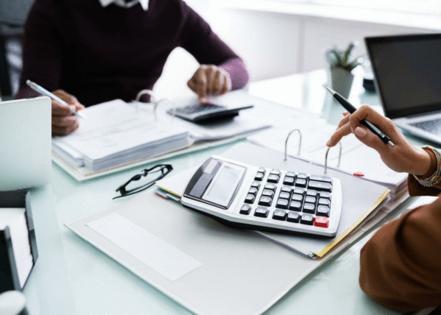 Ever wondered how the IRS decides whose taxes to audit? The answer is forensic accounting: a field of mathematics that focuses on the examination of fraud and other crimes involving money. Forensic accountants can use various statistical methods, including comparisons to randomly generated and historical data sets, to determine the likelihood that financial statements were fabricated or doctored.

One such method is Benford's Law, a mathematical law that outlines the probability that a natural number starts with any given digit from one through nine. Any number that is not randomly generated—and is not intentionally human-generated to convey information like ZIP codes or telephone numbers—is considered a natural number. Using Benford's Law, the IRS and others can identify sets of numbers that seem like they wouldn't naturally occur and therefore need to be investigated in the case of a potential crime.

This story originally appeared on GigaCalculator and was produced and distributed in partnership with Stacker Studio.