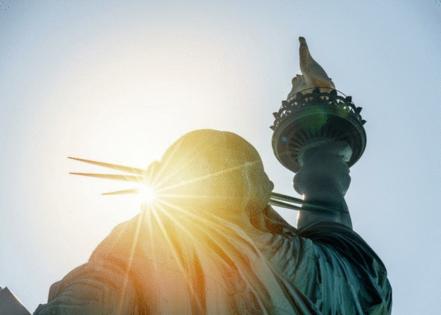 What decisions are made based on the census?

On April 26, 2021, a little over one year after the 2020 census count began, the survey’s first data points were released to the public. Among this first round of information was a list of the states that were set to gain seats in the House of Representatives (Texas, Florida, Colorado, Montana, North Carolina, Oregon) and those who will lose them (California, Illinois, Michigan, New York, Ohio, Pennsylvania, West Virginia). These gains and losses will potentially have major effects on the midterm elections, as Democrats are now poised to lose their narrow advantage in the house.

The allocation of House seats is not the only major decision the United States will be making based on census data over the next decade. In fact, dozens of decisions, both on the federal and local levels, from policy to budget, will be made based on the once-a-decade count. To mark the release of the first bits of this new data, Stacker compiled a list of 10 different decisions that are made based on the U.S. Census Bureau data using news and government reports. Read on to find out how major of a role this constitutionally mandated count plays in the running and shaping of our country. 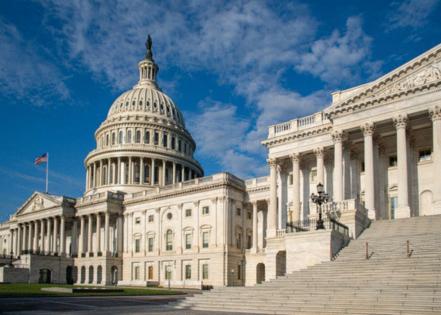 Arguably the most important thing done with the census data is apportionment or the process of dividing the 435 seats in the House of Representatives among all 50 states. While the total number of House seats is fixed, the number granted to each state can, and does, change depending on population size. This method and process of representation is laid out in Article I section 2 of the United States Constitution. 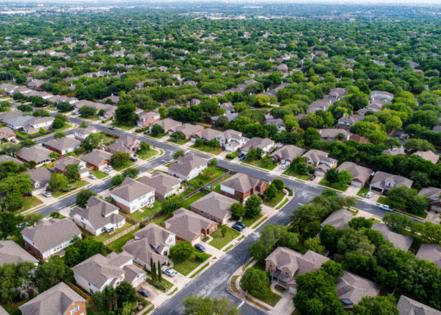 In 1964 two U.S. Supreme Court cases declared that congressional districts and state legislative districts must be drawn as equally as possible so that every citizen has a fair and equal say in the way they are governed. Today, the geographically detailed census data is used for redistricting and helps to ensure that the votes of every citizen carry the same weight. 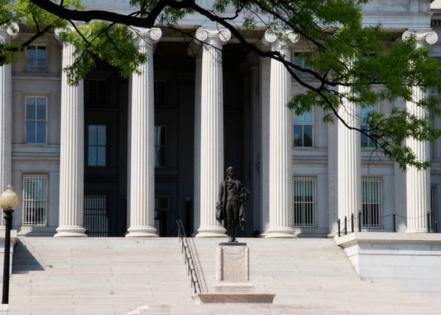 Final census counts are used to allocate some $900 billion in federal funds via direct payments, grants, loans, and loan guarantees. The raw data collected by the Census Bureau is used in formulas that determine how much programs like Medicaid, Federal Direct Student Loans, SNAP, Section 8 Housing, and others receive over the next decade. Undercounting the number of residents in a given state can often lead to underfunding these programs, which could potentially mean that citizens who are in genuine need won’t receive the help they require. 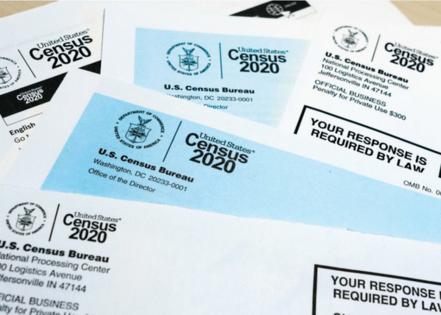 Foundation for other federal surveys

The census acts as a basis for annual federal surveys, like the American Community Survey or the Current Population Survey, which are also used to help allocate federal, state, and local government funds. The Population Estimates Program combines data from the decennial U.S. census with birth, death, and migration rates to provide more accurate and timely population and housing estimates. These estimates are then used as the foundation for these additional surveys, which help ensure the basic needs of all Americans are met year after year. 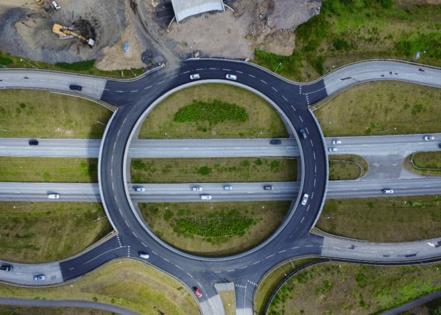 The U.S. census and related surveys, like the American Community Survey, are frequently used by communities for planning purposes. Cities use the collected data to determine the need for things like additional hospitals, schools, and highways. Similarly, counties base planning and zoning decisions around the count’s findings. 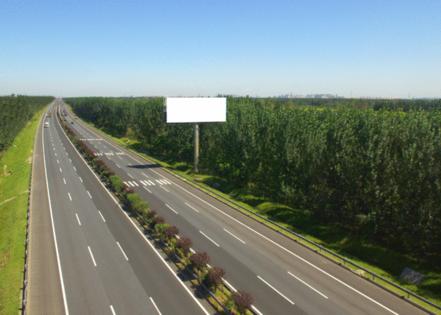 In the same way, corporations and businesses use the decennial census as they make decisions about future moves. Companies use the information to determine whether or not a specific community will provide a return on investment when it comes to advertising, or where to locate new stores and distribution centers. 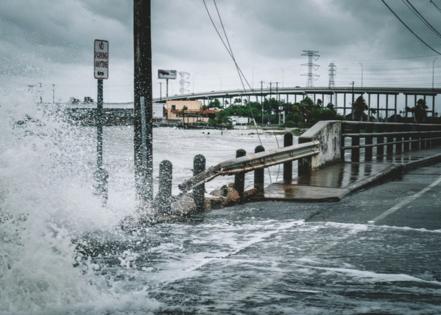 As more Americans move to coastal areas, and as climate change fuels an increase in extreme weather events in these areas, it’s more important than ever before for communities to have emergency response plans in place. The census counts help local governments and first responders ensure that they have adequate plans in place as well as enough funding set aside to cover the potential damages. 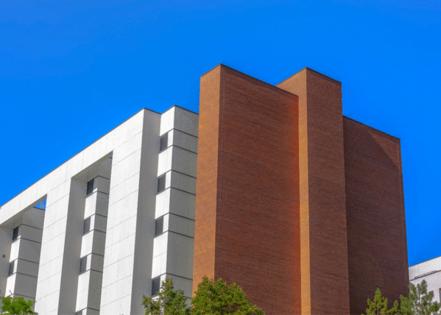 The census is used to help determine the distribution of various health conditions, like cancer, heart disease, and obesity, across the United States. This information is then used by public health officials to target interventions and wellness programs in the communities that need them most. Without complete data, epidemics may remain overlooked and unaddressed, leaving many without the healthcare they so desperately need. 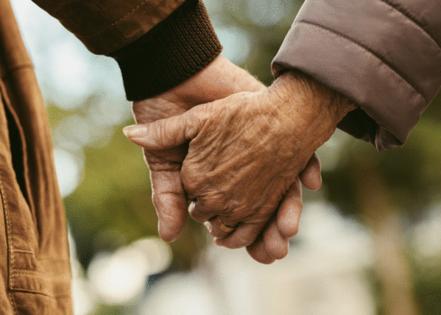 When it comes to determining the cost of the country’s Social Security needs, Congress uses data gathered by the census committee as a baseline for their demographic projections. If these initial counts are off, then the amount allocated for these payouts may be short, leaving many citizens without the money they count on. 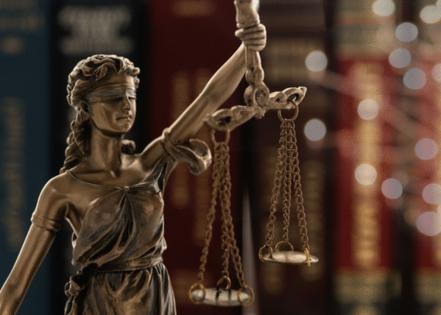 Finally, the census is used to determine whether or not states are complying with laws like the Voting Rights Act, the Civil Rights Act, and other anti-discrimination or affirmative action laws. For example, race data is used to ensure funds are being appropriately allocated in regards to the Bilingual Education Act and the Public Health Service Act. The data that is gathered about an individual’s race is also used to plan and fund programs that provide services for specific groups, like the Indian Health Services program.

By June 2021, the number of employees who were working remotely fell to 14.4%,according to MarketWatch. That was the lowest percentage since the start of the COVID-19 pandemic, when offices around the country closed and ...Read More

Cooking can take a lot of time and labor. Researching recipes, making grocery lists, and shopping all have to take place before preparation for dinner even starts. Then there are the recipes themselves, which can range ...Read More

Attention deficit hyperactivity disorder, or ADHD, affects about 7% of children and adolescents in the U.S.