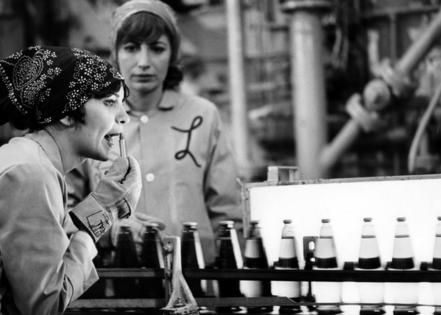 15 TV shows that got worse after losing a star

Nothing gold can stay, as the saying goes, and that certainly applies to TV series. There are a host of factors that contribute to diminishing returns of a once-popular show—showrunners changing, writers shifting, the show moving to a different channel, or losing one or even multiple beloved actors (such as the case with shows like “Scrubs” or “Once Upon a Time”). When you capture lightning in a bottle, it can be difficult to reclaim that same spark when one or more of the people most instrumental to its initial success are now gone. Changing hands or attempting to move on without these key players can be far too evident to avid fans, who turn away from the show to which they were once devoted.

Stacker chose 15 TV series across TV history that had lower IMDb ratings for seasons that took place after a star (or stars) left the show or was fired. Shows are organized alphabetically by title. Actors don’t always make or break the TV show, but, as evidenced by this list, sometimes shows are truly nothing without their stars. 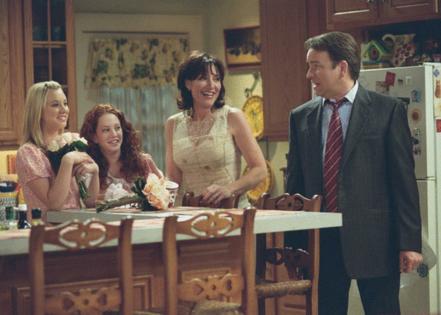 In 2003, the sudden death of “8 Simple Rules” co-star John Ritter after a misdiagnosed heart condition put the series in a bind. The sitcom went on an abrupt hiatus for two months and returned with an hour-long special entitled “Goodbye,” in which the story killed off Ritter’s character, Paul Hennessy, and the other characters in the show tried to cope with his death. Actors James Garner and David Spade eventually joined the cast, and the series’ creator and showrunner Tracy Gamble was replaced, but by 2005 ratings were low enough that the show was canceled. 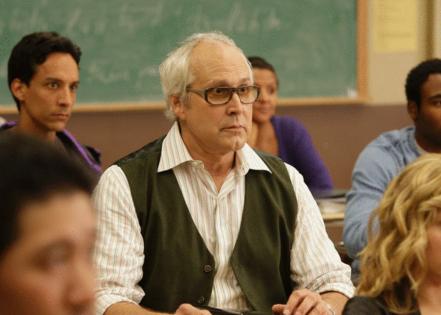 “National Lampoon” actor Chevy Chase was a principal member of the cast of the cult comedy series “Community,” but left in 2012 (though he did appear in a season five cameo). The well-documented reason for Chase’s exit had to do with his volatile behavior on set and exhaustion with the bigoted character he played. Being an ensemble show about characters in community college, it was easy to write Chase out and replace him with new students, though they didn’t quite recapture the same spark. 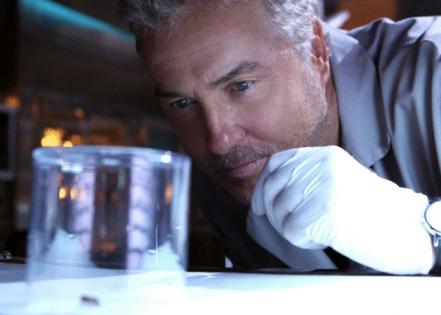 The immensely popular, controversial, and groundbreaking forensic crime series saw most of its major cast members leave by the show’s finale in 2015. It’s not entirely surprising, given it had run for about 15 years, and the cast had various reasons for not staying attached to one project for so long. William Petersen (who played Gil Grissom) wanted to pursue more stage acting; Gary Dourdan (Warwick Brown) couldn’t reach a contract agreement; Marg Helgenberger (Catherine Willows) wanted to explore different acting opportunities; and George Eads (Nick Stokes), despite staying until season 15, wasn’t involved in the finale, as there were reports of a dispute with a writer. 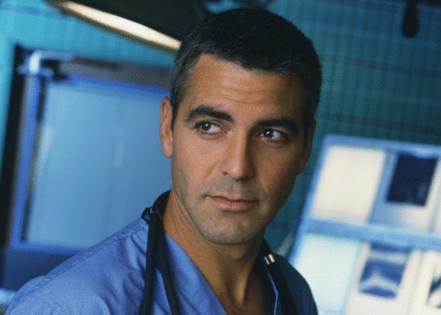 Iconic movie heartthrob George Clooney made his early start in showbiz with the hospital drama “ER,” but was written out of the acclaimed series in its fifth season in order to focus on his film career. This kicked off something of a revolving door of cast members, with various actors leaving and others joining throughout the show’s tenure. This included Linda Cardellini, Angela Bassett, John Stamos, Julianna Margulies, Shane West, and Maura Tierney. 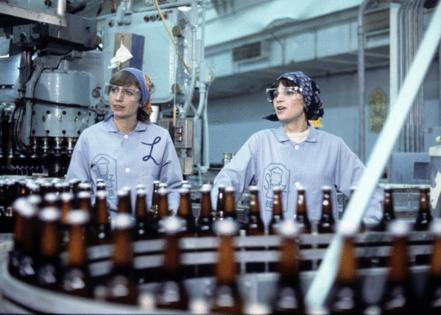 While initially one of the most-watched television shows during its run in the late ’70s and early ’80s, the series ended abruptly when one half of its titular comedy duo walked out. Cindy Williams—who played Shirley to Penny Marshall’s Laverne—quit the “Happy Days” spin-off after eight seasons and sued the studio when her contract for season eight demanded that she work on the day she was expected to deliver her child. Since the show didn’t work with only Laverne, it ended. 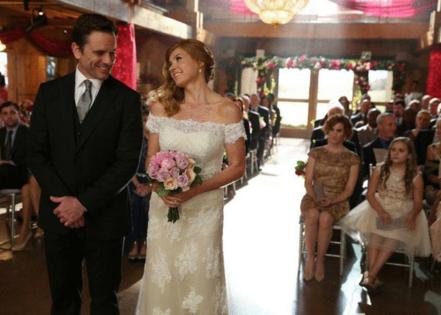 Lead actor Connie Britton decided to leave after season five of “Nashville” due to creative differences. When the show moved from its home on ABC to CMT, Britton (who played Rayna Jaymes), felt that she needed a different creative challenge in her career after being on the show for four years, so her character was killed off. 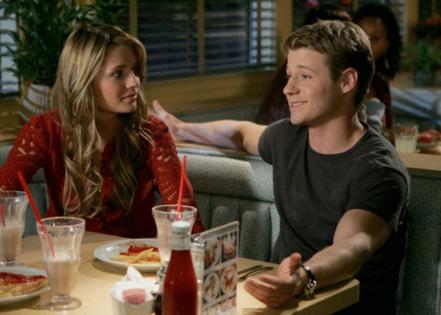 After serving as one of the principal cast for the first three seasons, Mischa Barton’s character Marissa Cooper was killed off in a car accident in season three. Fifteen years after the fact, Barton opened up about her shocking departure from the show, which had partly to do with an uncomfortable working environment and being unhappy with the trajectory of her character. 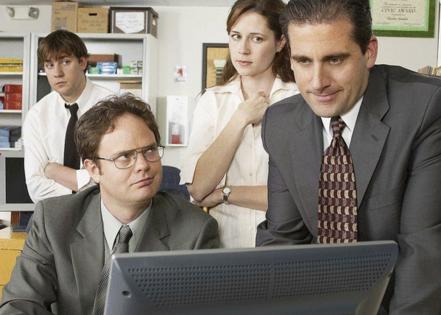 Bumbling, insecure branch manager Michael Scott served as the anchor in most episodes of “The Office,” so his exit after season seven—in which he quit Dunder Mifflin to move to Colorado with his girlfriend—left fans in a lurch. At the time, it was thought that he’d left to spend more time with his family and focus on his burgeoning film career. However, in the 2020 book, “The Office: The Untold Story of the Greatest Sitcom of the 2000s: An Oral History,” it is revealed that Carell didn’t actually want to leave, but murky network dealings forced him out. 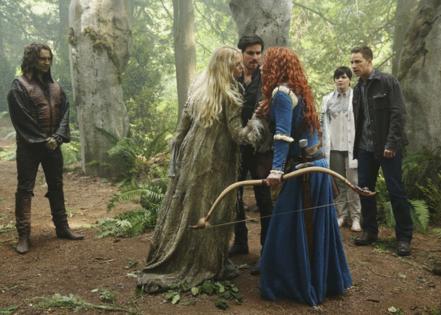 Once Upon a Time

A large part of the main cast of “Once Upon a Time” left the fantasy drama series after season six, including Jennifer Morrison (Emma Swan), Ginnifer Goodwin (Snow White), Jared S. Gilmore (Henry Mills), Emilie de Ravin (Belle), Josh Dallas (Prince Charming), and Rebecca Mader (Wicked Witch Zelena). While some had apparently expressed their desire to leave—like Goodwin and Dallas, who met on the show and are now married with kids—others cited creative differenceswith the show. 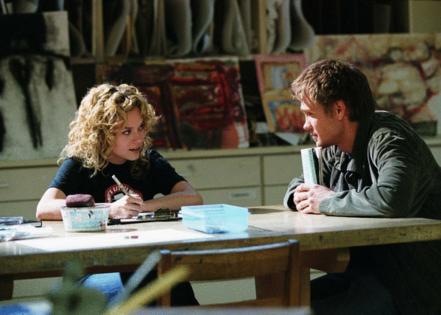 The departure of lead character Lucas Scott (Chad Michael Murray) along with his longtime love Peyton Sawyer (Hilarie Burton) came as quite the unwelcome surprise for fans of the teen melodrama at the end of season six, and ultimately led to its cancellation. Allegedly, the actors’ exits were due to contract negotiations going awry, despite the producers wanting Burton and Murray to remain on the show. 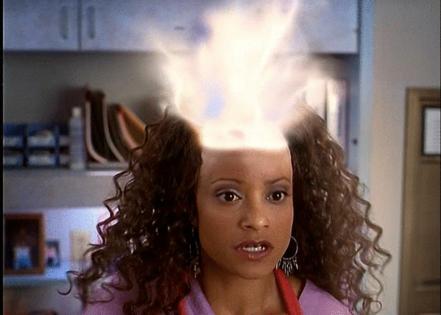 By the ninth season of the popular medical sitcom, the people behind “Scrubs” were ready for it to end. Not only had it already been canceled once and picked up again, but the series creator had been trying to end it as well, while the principal cast were looking to pursue acting opportunities elsewhere. Thus, most of the lead actors (Sarah Chalke, Judy Reyes, and Neil Flynn) are not in season nine or have heavily reduced screen time, replaced by entirely new characters or ones who only showed up in the previous season eight. 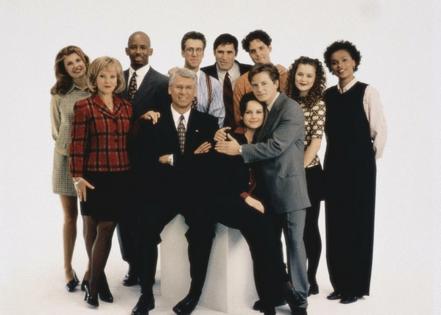 In 1996, Michael J. Fox led this sitcom as Deputy Mayor Mike Flaherty, the man in charge of holding things together for bumbling New York Mayor Randall Winston. However, in 2000, Fox was diagnosed with Parkinson’s disease, and he left the show because of it. Charlie Sheen replaced Fox for the show’s next two seasons, but “Spin City” was canceled in 2002. 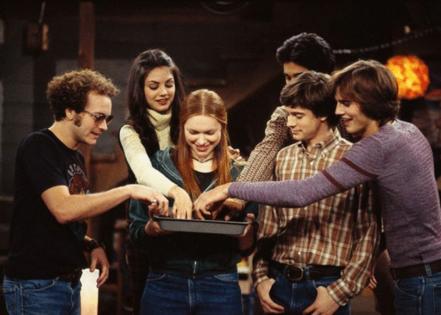 When Topher Grace, who played teenager Eric Foreman, left in season seven, co-lead Ashton Kutcher (who played Kelso) followed not that long after in season eight. Suddenly, the popular series was bereft of two of its central characters. Along with being squeezed out of a top spot in Fox’s schedule and the addition of a new character maligned by fans, ratings dipped and the show was canceled at the conclusion of the eighth season. 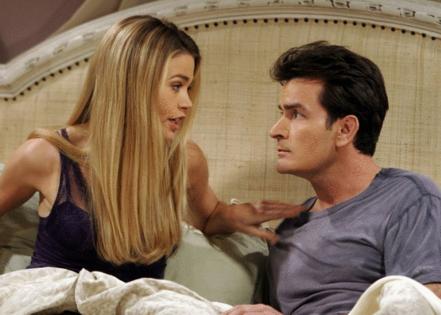 Two and a Half Men

Brothers Alan (Jon Cryer) and Charlie (Charlie Sheen) live together in Charlie’s beachfront Malibu home with Alan’s troublesome son, Jake (Angus T. Jones), after Alan’s wife divorces him in this sitcom that ran for 12 seasons. But after Sheen underwent some very public drug and alcohol-related incidents and disparaged the show’s creator, Chuck Lorre, in an interview, the show cut ties with Sheen and replaced him with a character played by Ashton Kutcher in season nine. 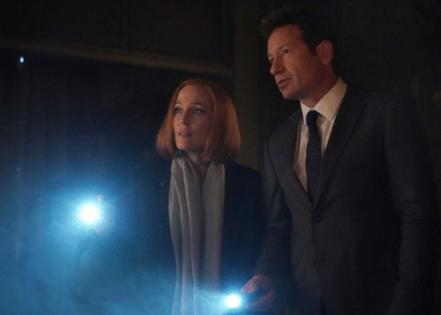 While he hadn’t fully left, co-lead David Duchovny (FBI Special Agent Fox Mulder) had greatly reduced screen time in the final two seasons of the initial run of “The X-Files.” This was simply because his contract had ended in season seven and he decided it was time for him to leave the show, so Gillian Anderson’s character (Special Agent Dana Scully) got top billing. When the series was revived in 2016 and 2018 for seasons 10 and 11, it was Anderson who eventually decided to leave, citing similar reasons of feeling like Scully’s time was up.