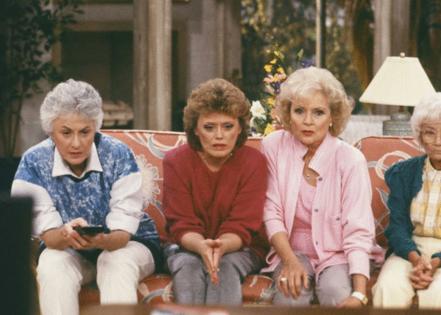 Best TV dramas of the 80s

The 1980s brought us many things: neon fashion, big hair sprayed into submission, the rise of the yuppie, and some of the best television shows to hit the small screen. Television dramas of the decade brought viewers to police precincts, law firms, and Victorian-era London. The shows featured ensemble casts, police detectives, and mysterious storytellers, who from week to week took audiences on a journey to places both known and unknown where they could forget about life for a while.

Stacker compiled data on all drama TV shows from 1980-1989 and ranked them according to IMDb user rating, with ties broken by votes. To qualify, the show had to have at least 2,500 votes. Only English-language shows were considered.

One show was nominated for 21 Emmys in its first season, though it had extremely low ratings. Another series starred an old man and a talking dog. They were eclectic and interesting and always great. See if your favorite show made the list. 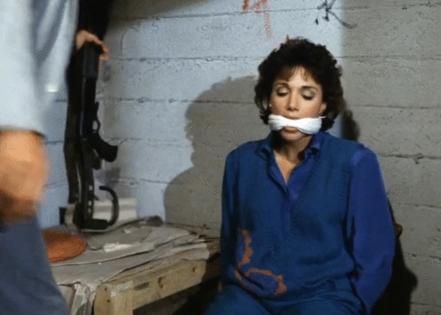 Rick Hunter, a cop who doesn’t play by the rules, and his partner Stephanie McCall fight the bad guys in Los Angeles. Fred Dryer, who starred as Hunter, played for the Los Angeles Rams before he began his acting career. The show got a reboot in the early 2000s, though it was canceled by NBC and only three out of its five episodes aired. 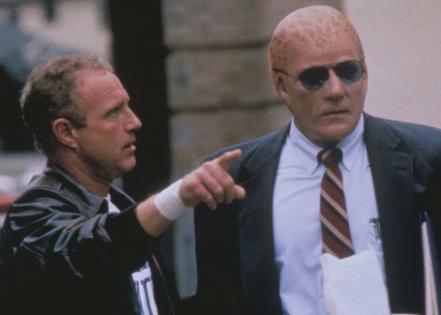 An alien race lives alongside humans in Los Angeles in this often humorous science fiction series. The show focuses on two cops—one human, one alien—who are partnered up and must try to work through their differences. Based on the 1988 film starring James Caan and Mandy Patinkin, “Alien Nation” only lasted for one season. 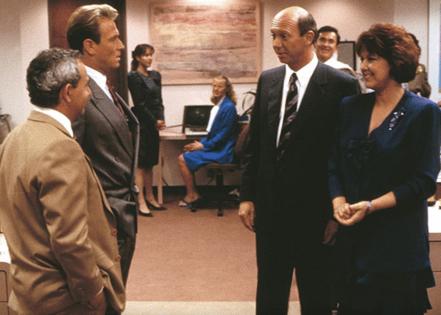 This series took the world by storm when it first aired in 1986, and in the course of its eight seasons was nominated for 89 Primetime Emmy Awards and won 15 of them. The show followed the lives of several people working at a successful Los Angeles law firm. 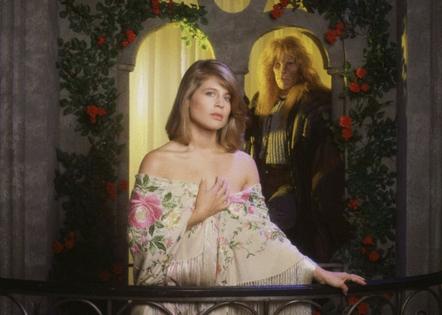 The well-loved fairy tale got a bit of a makeover in this fantasy drama. An assistant district attorney is protected by a beast-like man who lives in a secret society under the streets of New York City. Ron Perlman played Vincent, the beast, and Linda Hamilton of “Terminator” fame played his lady love. 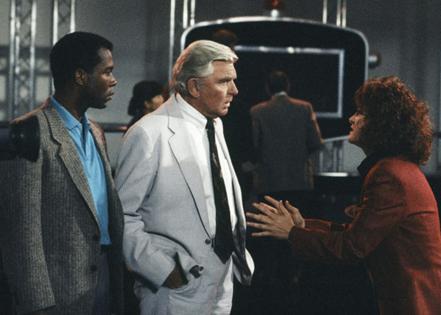 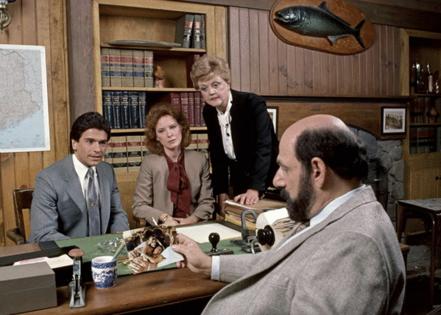 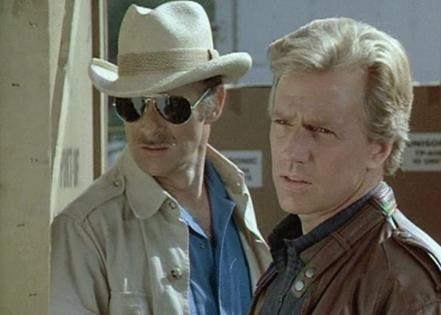 Two brothers (Jameson Parker and Gerald McRaney) who are polar opposites run a detective agency together in San Diego. The show lasted eight seasons, though it was almost canceled after its first. Moving it to a timeslot following “Magnum, P.I.” gave it a significant ratings increase. 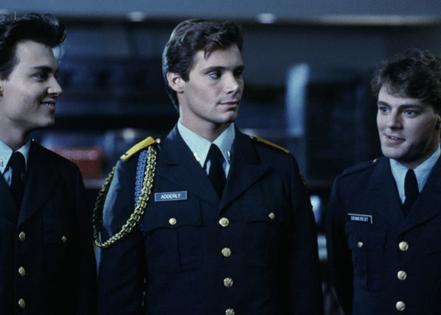 A show about a group of police officers posing as teenagers to go undercover in high schools and colleges, “21 Jump Street” starred Holly Robinson Peete, Peter DeLuise, Dustin Nguyen, and Johnny Depp. The show was based on a real undercover unit in Los Angeles. Several up-and-coming stars, including Jason Priestley and Brad Pitt, made appearances in various episodes during the show’s run. 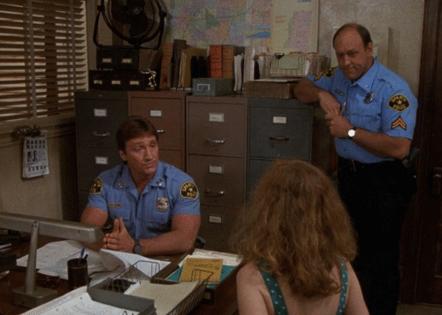 Three lawmen navigate crime and tricky Southern politics in this critically acclaimed series that lasted eight seasons. Loosely based on both a 1965 novel and 1967 film of the same name, the show starred Carroll O’Connor, Howard E. Rollins Jr., Alan Autry, and David Hart. 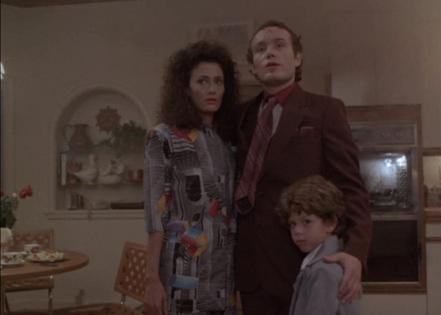 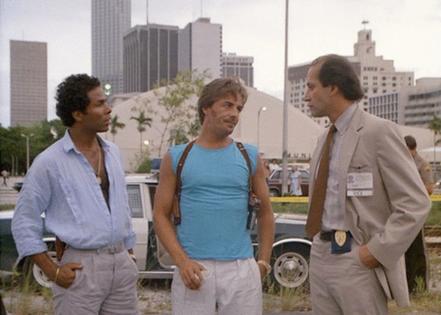 Partners Crockett and Tubbs are detectives in the vice squad who go undercover in the Miami drug scene. The series launched a fashion movement for men, including sandals, white linen suits, and pastel T-shirts. Several actors made memorable appearances on the show, including Bruce Willis, Julia Roberts, and Jimmy Smits in his acting debut. 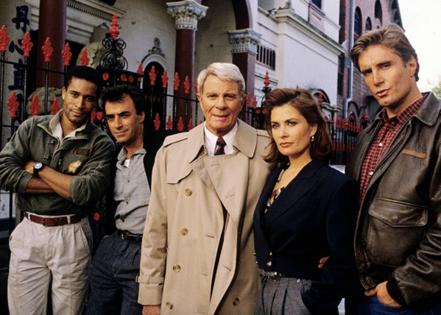 One of the many iterations in the “Mission: Impossible” franchise, this television series features agents carrying out highly covert and dangerous operations. Though the show only lasted for two seasons, it returned as a series of successful films starring Tom Cruise. 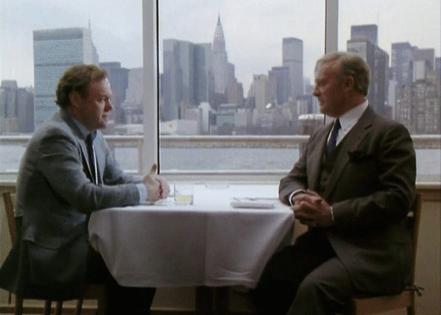 Robert McCall is “The Equalizer,” a former Intelligence Agent who helps his clients get out of tough spots when no one else can. The series spawned two films starring Denzel Washington as McCall and a television series with a spin: Queen Latifah plays Robyn McCall, a single mom, in this updated variation. 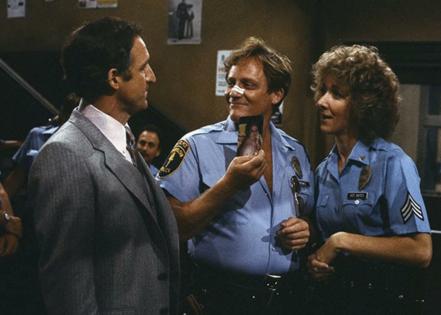 The original ensemble drama, “Hill Street Blues” followed the lives of those working in an inner-city police precinct. The innovative show was known for multi-episode story arcs and handheld camera work. Though its debut season received unbelievably low ratings, it also garnered 21 Emmy nominations, winning eight of them. 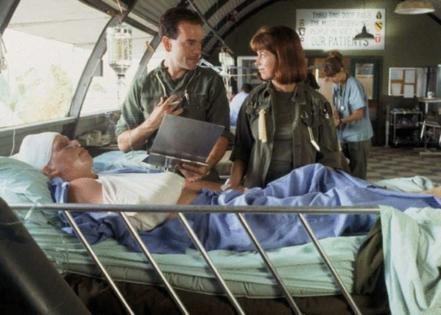 This story of a nurse and her colleagues at a field hospital during the Vietnam War won five Emmy Awards over its four-season run. While the show was critically acclaimed, it took a long time for its DVD release, which may have been due to the music used in the series. 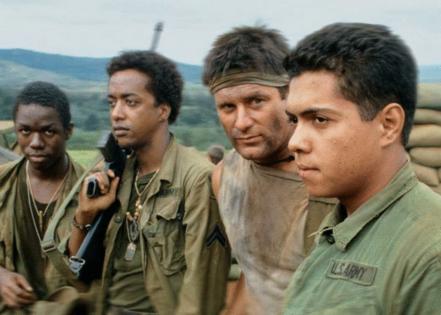 This biting drama focused on the tour of duty of a U.S. army platoon, living, fighting, and dying out in the field during the Vietnam war. The series won one Emmy during its three seasons on television. The last two seasons were filmed using the former “M*A*S*H” set. 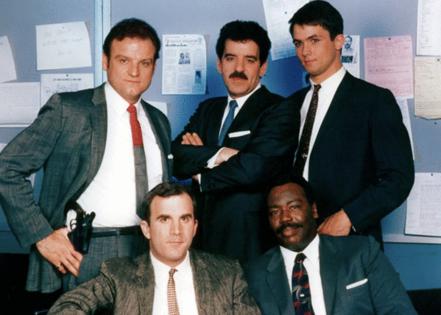 In early 1960s Chicago, a cop fights crime and zeroes in on a local street thug slowly working his way up in organized crime. The theme song for “Crime Story” was a re-recorded version of Del Shannon’s 1961 hit song, “Runaway.” The show didn’t make it past its sophomore season. 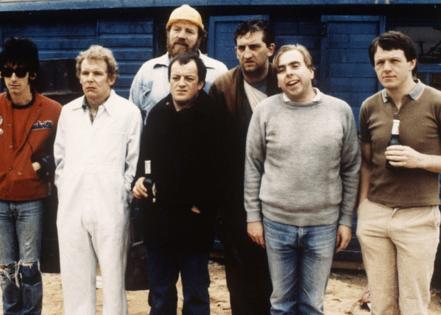 A group of British construction workers travels to Germany to live and work. There was a 16-year gap between seasons two and three, so while the first two seasons were filmed in the ’80s, the final three were filmed in the early 2000s. The first and only time the words of the show’s title, “auf wiedersehen, pet,” were uttered, was in the final season. 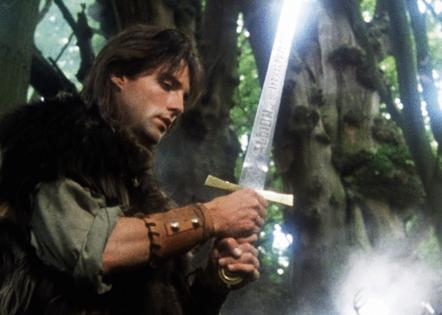 A mythical being appoints two men to champion the fight for the oppressed against their rulers, including an evil sheriff. Jason Connery plays Robin Hood in the series. His father, Sean Connery, played Robin Hood in the 1976 film “Robin and Marian.” 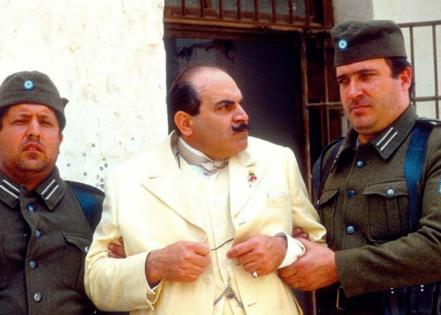 Based on the novels by Agatha Christie, this series features former Belgian policeman, Hercule Poirot, solving crimes as a private detective in London. Actor David Suchet, who portrayed Poirot, would stay in character even when the camera wasn't rolling. He was so committed to accurately portraying the crime-solving detective that he read every book and short story in which Poirot makes an appearance. 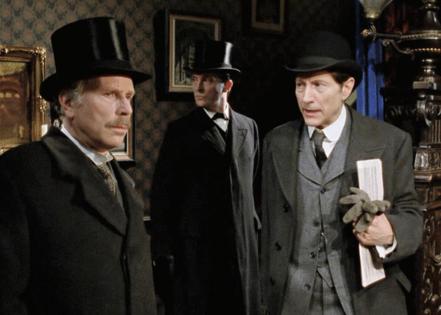 #3. The Return of Sherlock Holmes

Sherlock Holmes and his partner Dr. Watson return to solve more mysteries. Edward Hardwicke took over the role of Dr. Watson from David Burke, who had played Watson in “The Adventures of Sherlock Holmes.” 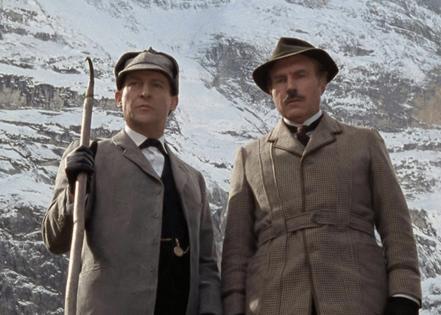 #2. The Adventures of Sherlock Holmes 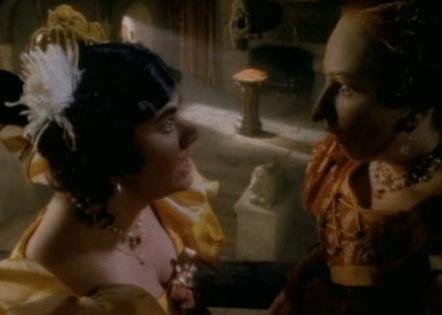 Created by puppet master Jim Henson, this series focused on European folk tales told by a mysterious old storyteller to his talking dog. Henson’s daughter, Lisa, suggested the idea for the show while studying folklore and mythology at Harvard. Anthony Minghella wrote the series, and John Hurt played the storyteller.

When it comes to undertaking a major home improvement project, inspiration — or a lack thereof — can often be the hardest part. You may want to update that guest bathroom or kitchen nook but lack a clear vision of the...Read More

Decades ago film and television were very different mediums. The small screen simply couldn’t get budgets and prestige comparable to film. But with the rise of cable television and streaming services offering ...Read More

While college and university tuition costs may be skyrocketing, many still believe a bachelor’s degree is essential to landing a well-paying job in the United States. And in some cases, this is true. To demonstrate the ...Read More

Leasing is an auto industry shorthand term for a long-term rental of a new vehicle, a method often used by businesses that provide company cars for their employees. But leasing is incredibly popular in the consumer market...Read More