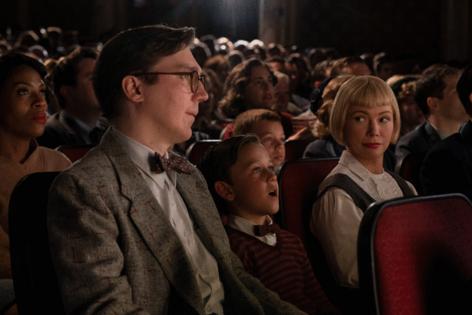 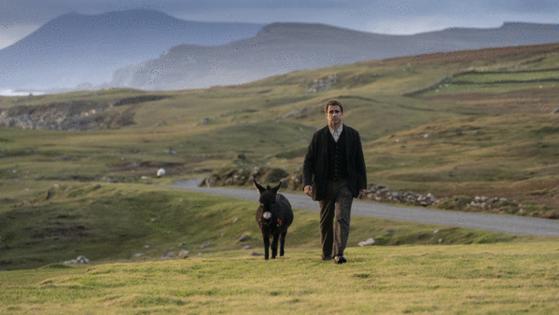 Will win: "Everything Everywhere All at Once"

The story: Where to begin? A woman whose family owns a laundromat finds herself in parallel worlds where she's a spy, a superhero and a movie star.

In its favor: It was a hit with critics and audiences, who made the modestly budgeted comedy-drama a surprise hit last spring.

Then again: It's weird. The universe-jumping, in particular, put off some moviegoers who ordinarily would be attracted to a story with a strong woman at its center.

The story: Women in a religious community, who discover they've been drugged and assaulted by male family members, convene in a barn to decide their next steps.

In its favor: Actors are the largest branch of Oscars' voting body, so they're liable to be on the side of actor/writer/director Sarah Polley, whose woman-forward story suits the moment.

Then again: Despite a big promotional push, the movie has struggled to find an audience. And it's a downer.

Beyoncé further cemented herself as Grammys royalty Sunday, but was shut out in the top three categories.

With her win for best dance/electronic music album at the 2023 ceremony, Beyoncé set a record with 32 career ...Read More

LOS ANGELES — Once shunned by the Recording Academy, the 2023 Grammy Awards paid homage to 50 years of hip-hop history on Sunday with performances by influential artists from the genre’s past, present and future.

LOS ANGELES — Music’s biggest night returned to Los Angeles on Sunday, and along with it, one of Hollywood’s grandest red carpets.