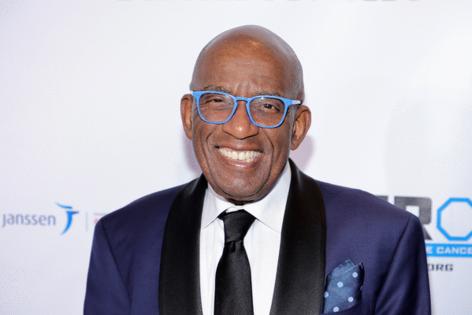 “Al was rushed to the hospital after Thanksgiving,” People reported Wednesday, citing an anonymous source. The source added that he’d gone by ambulance.

On top of that, the source said that the “Today” show weather anchor’s wife, journalist Deborah Roberts, had gotten locked out of her car when it malfunctioned, trapping her phone and belongings.

The 68-year-old Roker initially posted about his plight on Instagram on Nov. 18, saying he was hospitalized for blood clots in his leg and lungs but was in “recovery.” He was discharged on Thanksgiving, missing his first parade in 27 years.

Roker’s reprieve was short-lived. A day later, he was readmitted.

While he made it home in time to watch at least part of the Macy’s Thanksgiving Day Parade on NBC — hosted by his “Today” colleagues Hoda Kotb and Savannah Guthrie — the meteorologist also missed the Rockefeller Tree lighting on Wednesday.

The upstate New York tree’s illumination was again celebrated by Guthrie and Kotb, along with Craig Melvin and “Access Hollywood” anchor Mario Lopez.