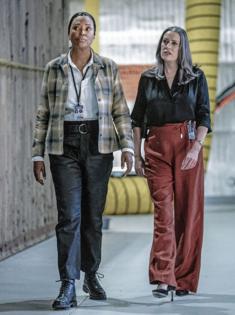 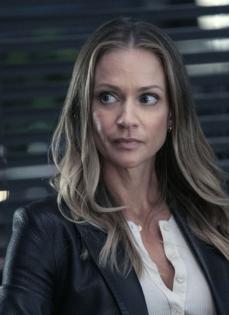 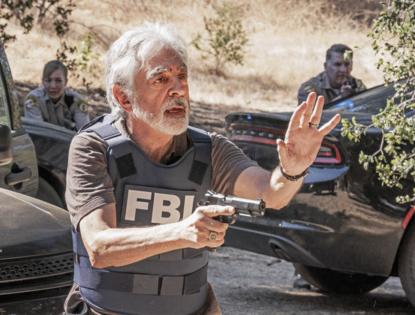 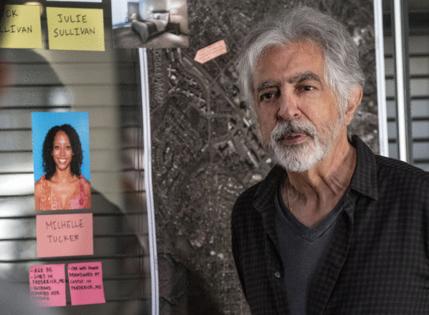 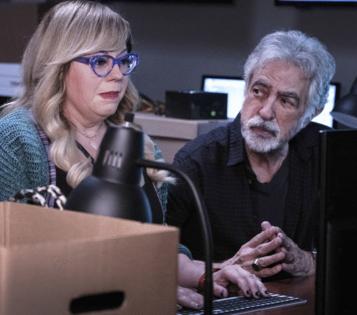 Just when they thought they were out — they pull them back in! And that’s not such a bad thing. The gang that solved scores of heinous crimes for 15 seasons on “Criminal Minds” is back.

“Criminal Minds: Evolution” marks a new version, streaming on Paramount+ and featuring most of the original cast as the crime solvers who specialize in profiling and character analysis for the FBI.

“The first year has 10 episodes and explores what our heroes have been up to since February of 2020, which is the last time you saw them, or, as we call it, ‘the-before-times,’” says Erica Messer, executive producer and writer on the new show.

“The B.A.U. (Behavioral Analysis Unit), like a lot of workplaces, has had some changes,” she says. “These past few years ... have made the team count on one another a lot more. And that is a very good thing, because they're going to discover there's been a prolific killer on the loose since 2005, and he's evolved into legendary status during the pandemic.

‘We're lucky to have Zach Gilford bring this one-of-a-kind unsub to life and have so many familiar B.A.U. agents back on the show.”

“Our hope is that the team members that we ended the series with on CBS will be able to come back and play at some point,” muses Messer.

“But everybody does have other projects. And the timing — we started shooting in August, and we're going to be wrapped in December because it's a 10-episode season. So there was a short window to try to get all of our friends to play, and we weren't able to make that commitment.”

When “Criminal Minds” began, it proved a mega hit for CBS, though two attempts at spin-offs didn’t quite work. The drama was based on authentic cases, reported Edward Allen Bernero, a former Chicago cop who served as executive producer on the series.