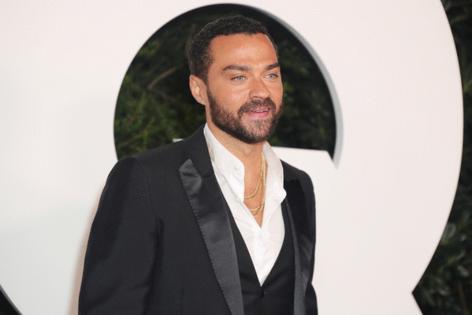 Directed by Scott Ellis, “Take Me Out” will open at the Schoenfeld Theatre on Oct. 27. Tickets go on sale for the 14-week run on Friday. The remainder of the cast will be announced at a later date.

Aside from its compelling storytelling, the play has become a box office draw due to its locker room scenes, containing full frontal male nudity.

Leaked photos of Williams in the buff caused a frenzy when it made the rounds on internet during the revival’s first run last spring — even after production beefed up security and required audiences to lock up their cellphones in secure pouches.

“Fran and I are so honored to serve as pinch-hitters and take the show into extra innings,” Barry Weissler said in Thursday’s announcement. “We were blown away when we saw it at the Hayes earlier this year …After being big fans when the play premiered back in 2004, we were struck by how relevant and timely it continues to be.”