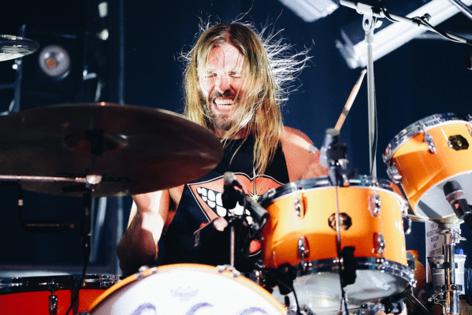 Fans of late Foo Fighters drummer Taylor Hawkins will be able to tune in live as some of music’s biggest stars take part in a tribute concert.

“Music is a powerful connector, and we are honored to commemorate Taylor Hawkins’ enduring legacy by bringing together Paramount’s portfolio of brands and assets to build even deeper connections with his global fan base,” Bob Bakish, the president and CEO of Paramount, said in a statement.

Hawkins died in March at age 50.

The tribute concert begins at 11:30 a.m. EDT, and will also be live-streamed internationally by Pluto TV. Highlights from the show will air on CBS on the night of Sept. 3.

The Foo Fighters have won 15 Grammys, including three in 2022, and are known for songs such as “The Pretender,” “Everlong” and “Learn to Fly.”

“Taylor was not only an incredible drummer and musician but truly one of the most passionate super fans of music the world has seen,” Viacom executive Bruce Gillmer said Wednesday. “His infectious energy and unique talent will continue to live on through his vast body of work.”