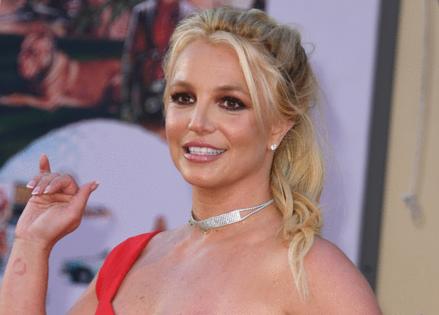 Britney Spears’ first husband, Jason Alexander (not the “Seinfeld” star), has entered a plea in the two charges leveled at him after he crashed the pop star’s nuptials to Sam Asghari in June, TMZ reports.

The 40-year-old, who has served 64 days since he was taken into custody, has pleaded no contest to misdemeanor charges of aggravated trespass and battery, according to the outlet.

In addition to being sentenced to serve 128 days in county jail, Alexander’s charges of felony stalking and misdemeanor vandalism were both dismissed, the outlet notes.

Alexander, whose ability to own weapons will be addressed at a November hearing, is prohibited from going near the “...Baby One More Time” singer until next August, per a protective order, according to TMZ.

He and Spears’ 2004 nuptials lasted just 55 hours before the marriage was annulled.