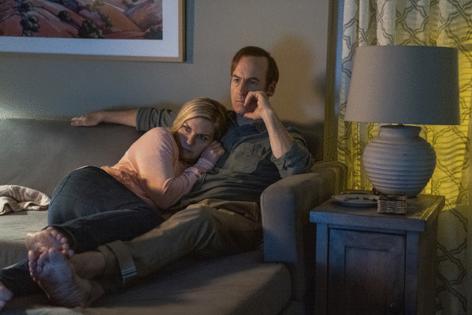 “Chesapeake Shores” (Hallmark, 8 p.m.): The family drama sails in for a sixth season.

“Sister With a Secret” (Lifetime, 8 p.m.): A teen disappears under mysterious circumstances in this new thriller.

"My Life As a Rolling Stone" (Epix, 9 p.m.): Keith Richards is up next as the four-part docuseries continues.

“Westworld” (HBO, 9 p.m.): The futuristic drama logs out of its fourth season. With Evan Rachel Wood.

“Who Killed Biggie and Tupac?” (Investigation Discovery, 9, 10 and 11 p.m.): Two of hip-hop’s biggest mysteries are probed in this new docuseries.