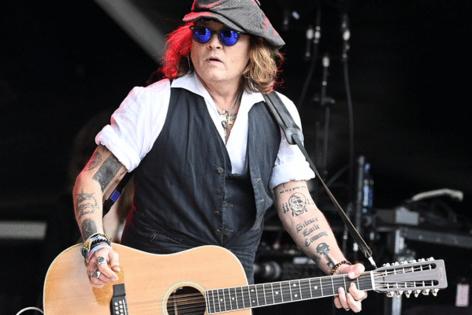 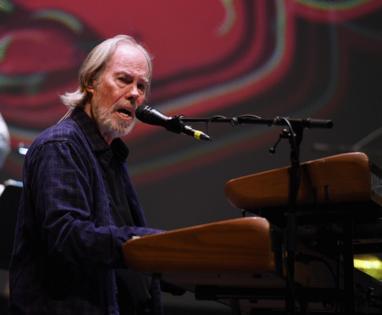 The fact Little Feat persevered, despite having disbanded twice in its first four years of existence, suggests its members realized their unique musical chemistry was worth the extra effort.

The vibrant legacy this Los Angeles-bred band created in its prime is celebrated anew on the eight-CD, deluxe edition of “Waiting for Columbus.” Recorded at concerts in London and Washington, D.C., it was originally released in 1978 as a double-live album and featured the five-piece Tower of Power brass section on some selections. By the end of that year, Little Feat had imploded, nine years after being launched.

The latest edition of the band — three of its key former members are deceased — is now on a 45th anniversary “Waiting for Columbus” tour.

The tour is a celebration of Little Feat’s only million-plus-selling album. For longtime fans, it is also an elegy. Singer-guitarist Lowell George, the band’s mastermind, died of a drug-fueled heart attack in 1979. Drummer Richie Hayward died from cancer-related causes in 2010. Guitarist-singer Paul Barrere died of liver cancer in 2019.