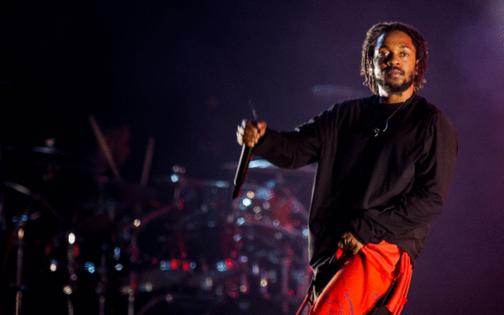 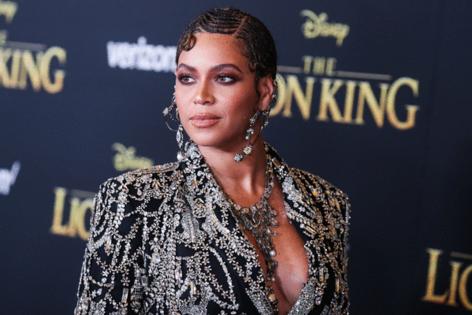 Between them, the Compton rapper and Houston-born megastar have won 42 Grammys and a Pulitzer Prize. (Though in an ongoing injustice, neither has been honored with the prestigious album of the year Grammy. Taylor Swift and Adele have a combined five.)

Neither artist rules the popularity roost. Drake, Swift and Adele do bigger numbers when it comes to sales and streams. But both have attained exalted status as artists of importance who push the culture forward while commanding a mass audience.

Beyoncé, who has 28 of those Grammys, is Queen Bey, "the world's greatest living entertainer," according to Rolling Stone. (And who would argue? No one who wants to avoid the wrath of the BeyHive.)

Lamar is widely regarded as the most skilled rapper of his generation. His 2017 album "DAMN." was lavished with praise, making Lamar the first pop music maker to be bestowed with a Pulitzer. It's "a virtuosic song collection," the committee wrote, "... that offers affecting vignettes capturing the complexity of modern African American life."

So when either Lamar or Beyoncé releases a new project, it registers as a cultural event. And this pop music season, they've gifted us with two, with each auteur returning with a new work that shows how they respond to turbulent times. One is full of joy, and one is fraught with tension.

"Mr. Morale & the Big Steppers," which came out in May, is a double album, a weighty endeavor that's Lamar's first full-blown artistic statement since "DAMN."

Meanwhile — in case you haven't heard — Beyoncé is back. Her return also comes after a long absence. "Lemonade," which included the powerful liberation song "Freedom" with Lamar, came out way back in 2016.

Beyoncé's "Renaissance" is only a single album, but it's part of a planned trilogy, "a three-act project," she's said, "recorded over three years during the pandemic." The title makes its ambition clear, evoking artistic rebirths from Florence in the 14th century to Harlem in the 20th.

After "DAMN." and "Lemonade," both Lamar and Beyoncé embarked on music for film projects that explored Black identity through a pop cultural lens.

LOS ANGELES — Twenty years ago, if you told Paramore vocalist Hayley Williams that she'd become one of the most influential pop singers in America, she might have offered little more than a scowl. As a DayGlo-haired punk...Read More

"I've had people dress up as ...Read More

That's what Clark Summit natives Isabel Lam, 20, and Clare Della Valle, 21, did when they were contacted by the ...Read More

Trevor Noah’s time on “The Daily Show” is coming to a close, the Los Angeles Times has confirmed.

While taping the series on Thursday, Noah revealed to his audience that he will be departing the late-night series. ...Read More