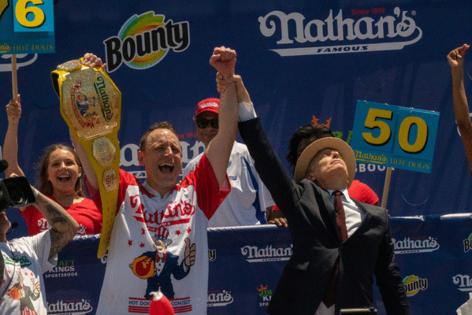 “We Hunt Together” (Showtime, 7:30 p.m.): The imported crime drama returns for a second season.

“America the Beautiful” (Disney+): The country’s natural wonders are on display in this new series narrated by “Creed’s” Michael B. Jordan.