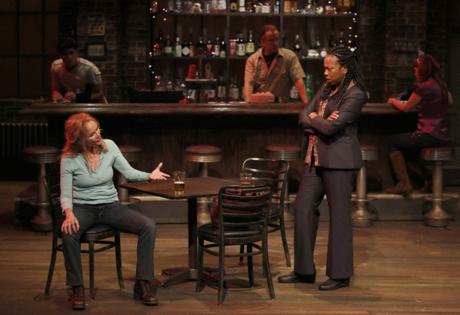 She may have sustained the injury in a slip and fall, the representative told TMZ, citing what investigators told the actress’ family.

“The preliminary investigation suggests the victim drowned while swimming,” police said in an announcement Monday.

“The victim’s body showed no signs of foul play and was transported to the Jefferson County Medical Examiner’s Office pending an autopsy to determine an official cause of death.”

Investigators told Mara’s relatives that she may have slipped after swimming due to abrasions they observed on her face, according to TMZ.

A representative for Mara didn’t immediately respond to a Daily News request for comment.

Mara, who was born in Syracuse, had a recurring role as Loretta Sweet on “ER,” and a leading role on the 1990s police drama series “Nash Bridges.”